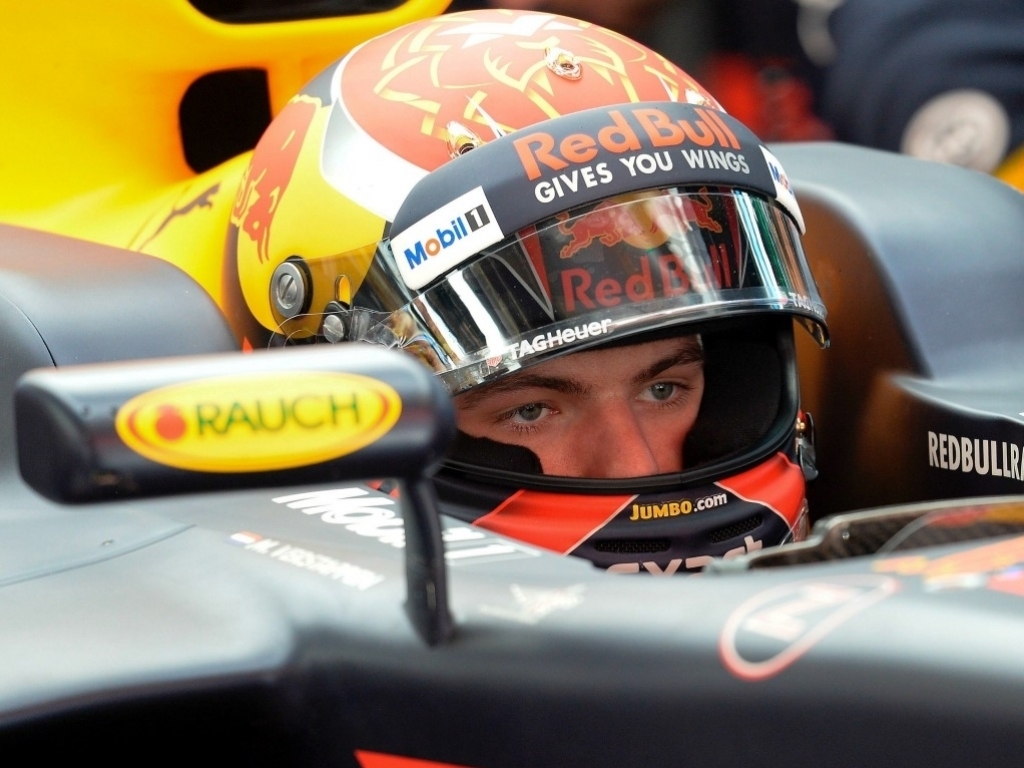 Max Verstappen is confident Red Bull have closed the gap on the leading duo despite being unable to challenge Mercedes and Ferrari in qualifying for the Spanish GP.

Verstappen finished Saturday’s qualifying in fifth place, one position ahead of his team-mate Daniel Ricciardo.

P5 and P6 are the positions that Red Bull have been in throughout this season, although this weekend Verstappen’s deficit to the pole-sitter was just 0.6s.

“That was a very good qualifying,” he said. “It went very smoothly and we had no issues and I think the lap was spot on.

“The car was definitely the best I have had all season and I was very pleased with the balance today.

“To be just under six tenths back from pole position is a good achievement and we should be very happy with that compared to one and a half seconds back in Sochi.”

Red Bull arrived in Spain with several updates for their RB13, and Verstappen believes they have done the trick.

The job, though, is by no means over.

“The team has worked really hard to get the updates ready for the car so a massive thank you to them.

“We have been studying the upgrades all week to understand the package and how they would work, once we got the setup sorted and I was able to get comfortable it resulted in a good combination and successful qualifying.

“It is a good step forward and has given us a solid platform to build on for the rest of the season.

“As always we will keep pushing and try to close the gap even more.”

Despite starting P5 on the grid, the 2016 Spanish GP winner acknowledges that anything could happen come Sunday’s race.

He added: Like we saw last year, you never know what can happen on race day here, our long run pace looks ok so let’s wait and see.”