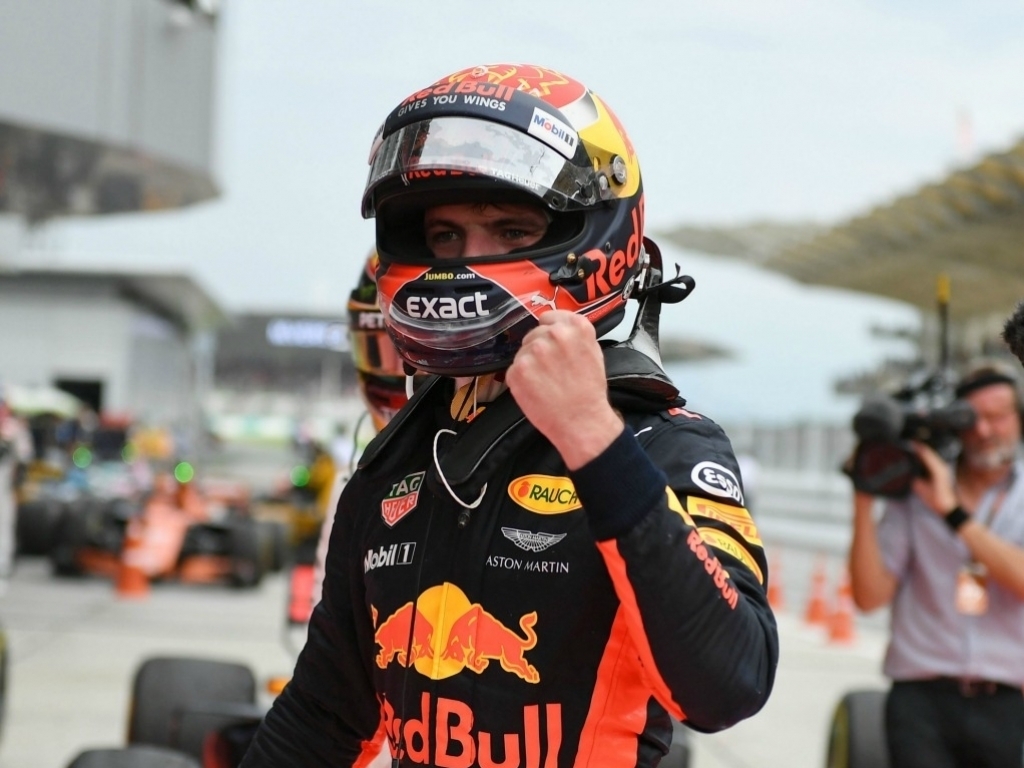 Max Verstappen has hailed his "unbelievable" Red Bull car after charging to his first victory since the Spanish Grand Prix in 2016.

The Dutchman has endured a tough season with seven DNF in 14 race starts before Malaysia, but his birthday weekend brought good luck and a fresh start as he glided to a second career win.

Verstappen sensed Hamilton was struggling for pace and made sure to take his opportunity.

"In the beginning straight away the car felt good and I saw Lewis was struggling a bit with traction," Verstappen said on the podium.

"I used my battery as much as I could and of course he has more to lose than me in the championship so I went for it in Turn One and then I could do my own race.

"The car was unbelievable, if I had to speed up I could. It was a very tough race and incredible to win."