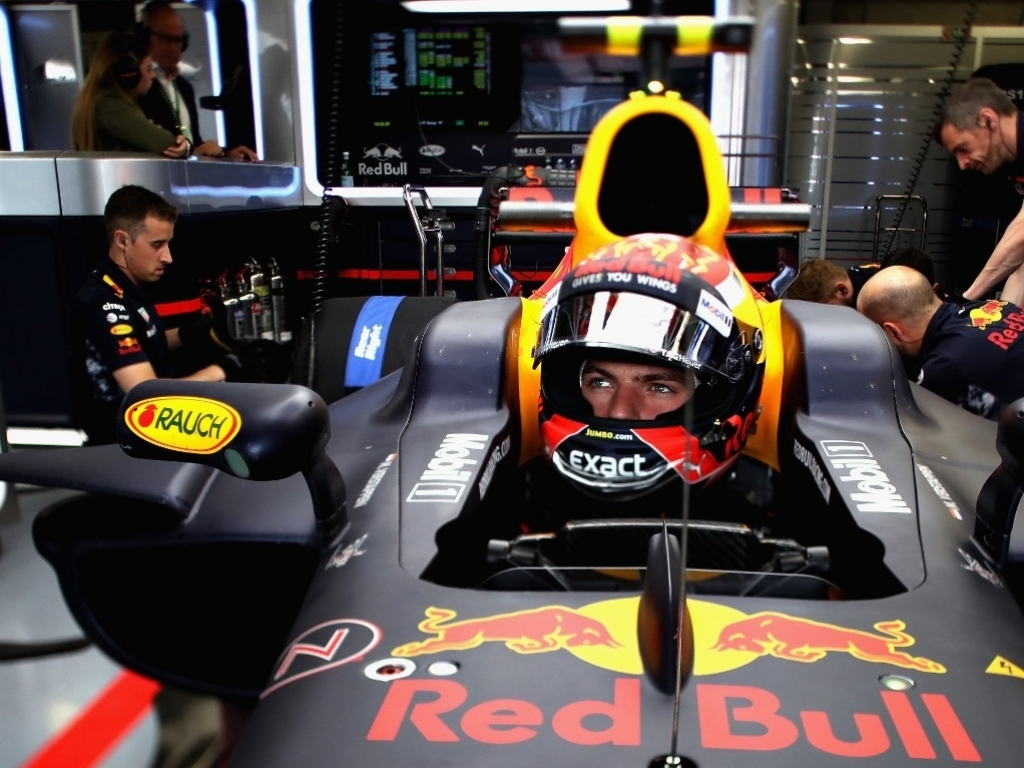 Despite recording five retirements in 11 grands prix, Max Verstappen says in general he is happy with Red Bull’s showing in the first half of this season.

The 19-year-old has suffered the bulk of Red Bull’s reliability woes, which have cost him solid points-finishes – and perhaps even a podium or two.

In fact he has managed just one top-three result, China, whereas his team-mate Daniel Ricciardo has five, including a victory in Azerbaijan.

As such Verstappen is sixth in the Drivers’ standings on 67 points compared to Ricciardo’s P4 and 117 points.

“It’s been an interesting season so far,” Verstappen explained.

“Of course, the retirements are not positive – but in general I think we have to be happy with the performances.

“Perhaps we expected a bit more but it is how it is and you make the best of the situation.”

He is, however, confident that Red Bull can continue their upward trend when F1 returns from the summer break late August.

“Of course, we’re always trying to improve. Hopefully the updates will push us further forwards.

“The aim is to be closer to the front, getting things ready for next year, challenging the leaders.”