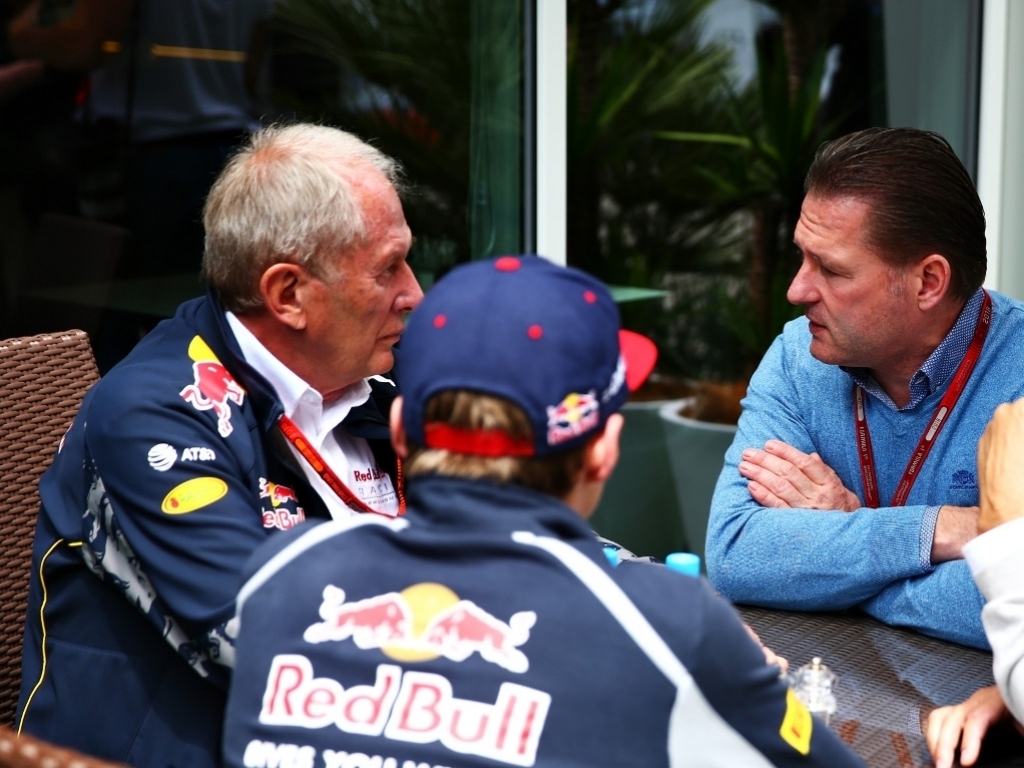 As Max Verstappen prepares for his Red Bull debut, his father Jos has confirmed that he has a "long-term" contract with the four-time Champions.

Last week Red Bull announced that 18-year-old Verstappen would be stepping up to the senior team ahead this weekend's Spanish Grand Prix.

The move, the team says, will put an end to the tension between the Dutchman and his Toro Rosso team-mate Carlos Sainz.

It will also ensure that Red Bull have the teenage sensation locked into a long-term deal.

"It is a long-term contract, that is of course very important for us," Jos told his son's website.

"Red Bull has given Max the chance to make his debut in Formula 1, and I think that you need to honour that with loyalty.

"Red Bull gives us a sense of comfort. Max will get a chance to learn again this season, because he will need some time at Red Bull.

"He will have to deal with a new car, other ways of working and the whole team. Max needs to start slowly, get to know the car and step by step find the limits.

"Red Bull Racing is allowing him that time. The most important thing is to finish the races and score points."

As for the increased pressure that Verstappen will face racing for one of Formula 1's top teams, Jos is confident his son will cope with it.

"There is always pressure," he said. "There is now and there was last year when he entered into Formula 1 as a 17-year old.

"Everyone had their eyes on Max and he has had a fantastic season. He continued on in the same way this year.

"“Max is now in one of the best Formula 1 teams. Red Bull Racing knows how to build a car and within a few races an improved Tag Heuer-engine will be introduced. That is quite positive for not only the team, but for Max as well.

"Max is now running in one of the three top teams in Formula 1. What more can you want?”