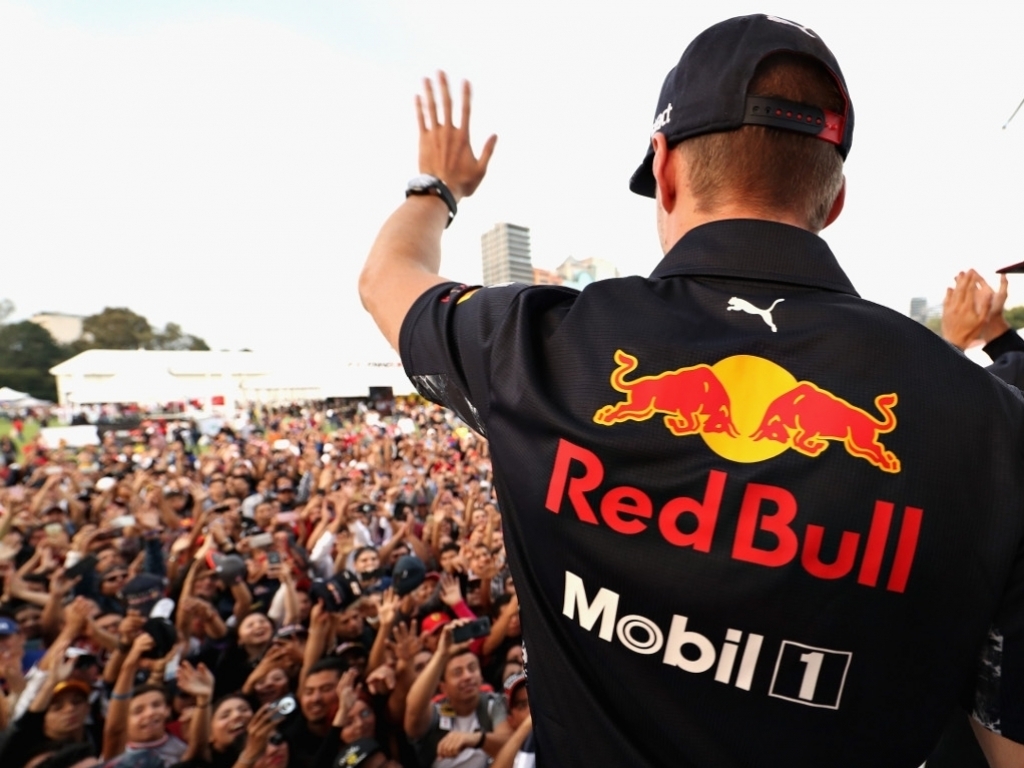 Fresh from his success at the Mexico Grand Prix, Max Verstappen will drive the Red Bull RB7 in Las Vegas later this week.

Verstappen will be at the aftershow of the SEMA automobile aftermarket convention, called SEMA Ignited, on Friday and will blow the cobwebs away from the title-winning Red Bull car used by Sebastian Vettel and team-mate Mark Webber in the 2011 season.

Formula 1 owners Liberty are hoping to drum up more interest in the sport stateside with a view to adding a second US race to the calendar.

Las Vegas has been cited as one of four possible locations, alongside New York, Miami and Los Angeles.

Red Bull's Daniel Ricciardo has also been at the wheel of the RB7 this season, putting on an awesome show at the 'F1 Live' event on the streets of London.