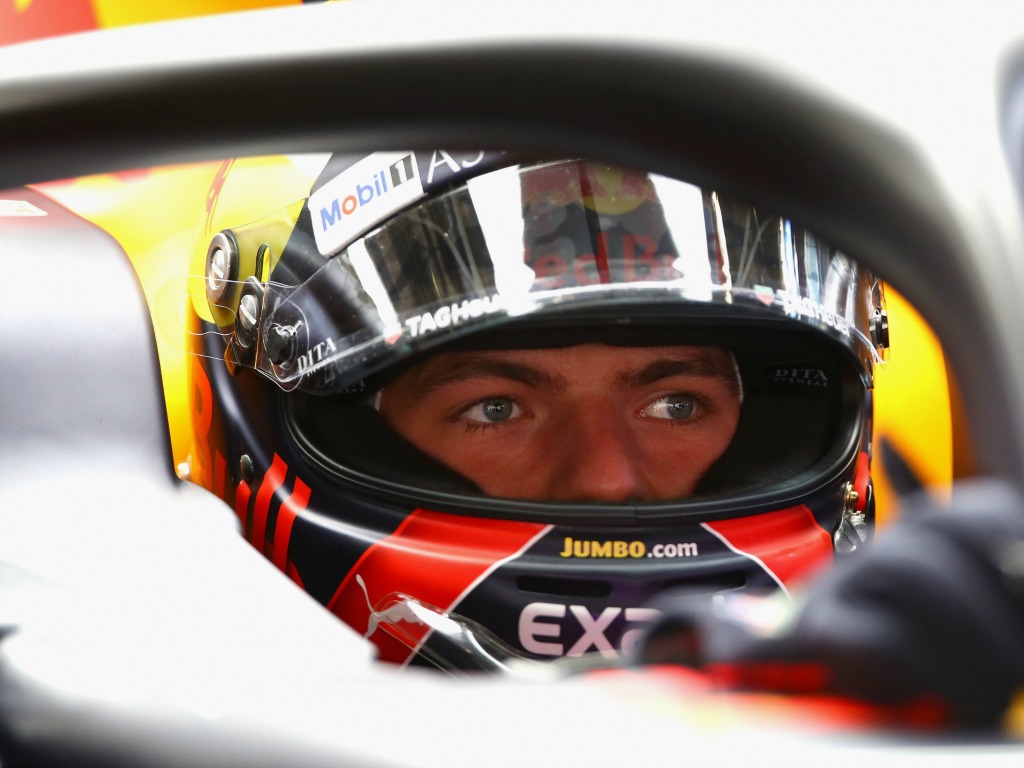 Max Verstappen acknowledges that his collision with Sebastian Vettel was “of course” his fault, and says in hindsight he probably should have waited.

Red Bull’s decision to change tyres under the Safety Car in Shanghai meant Verstappen and Daniel Ricciardo were able to go onto a charge in the final stint.

But while Ricciardo’s led him to the race win, Verstappen’s saw him clash with Lewis Hamilton and Vettel.

The latter resulted in a spin for both and cost them valuable places.

It also meant a 10-second time penalty for Verstappen, who finished fifth.

“I could see he was struggling on the tyres so I tried to brake late into the corner,” he said of his move on Vettel.

“I locked the rears a bit and I hit him.

“That was of course my fault.

“It is not what you want and it is easy to say after that I should have waited, probably would have been the best idea.

“But yeah unfortunately it happened.”

As for Vettel, the German was surprisingly calm in the post-race interviews.

“I didn’t see him until very late so I left a little room,” he said.

“To be honest I was expecting him to come a bit earlier.

“I had no intention to resist, as it was clear with Daniel also that they were too fast on the fresher tyres.

“I didn’t want to compromise my race to the guys behind.

“But then he did a mistake and locked up, which happens as we had a tailwind down that straight.

“I guess he misjudged and compromised both of our results.”

Asked about Verstappen being young and needing to calm down, Vettel replied: “He’s done enough races.

“But I get this can happen to you after 300 races.

“Instead the car you mustn’t forget that the judgements are difficult to make but you have to have these things in mind and make sure you don’t crash.

“He could have easily taken his front wing off, gotten a puncture. We were both lucky.