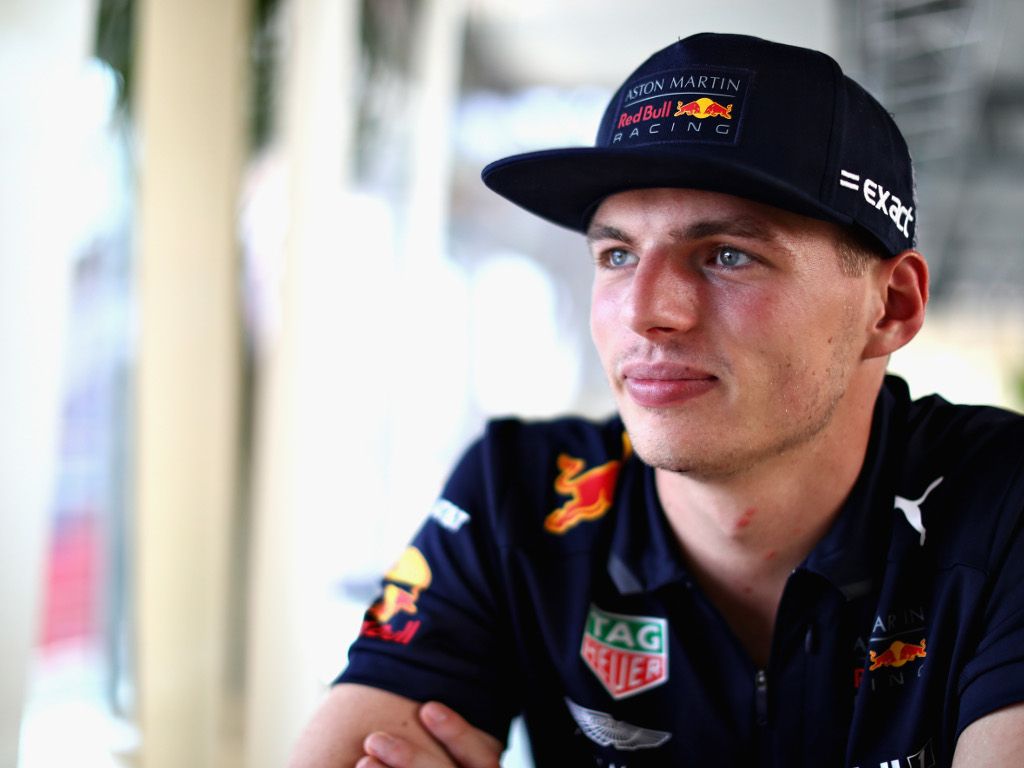 Max Verstappen has applauded Red Bull’s decision to swap to Honda engines, adamant he is not worried about all the problems Honda have suffered in the past few years.

McLaren dropped Honda at the end of last season, frustrated with the Japanese manufacturer’s ongoing reliability issues coupled with what they felt was a lack of horsepower.

Honda instead signed a deal to power Toro Rosso, which on Tuesday led to the Red Bull joining the fold.

The four-times World Champion will run Honda engines from 2019 in a two-year deal.

But while some fans have questioned the move, Verstappen insists it is a good one for the team.

“No, actually not,” he told reporters when asked if he had concerns given Honda’s problems.

“Looking at the performance they showed this year and the improvements they made – especially in Canada again – it looked very positive.

“They keep improving and putting people in the right places.

“I believe in the decision and the team clearly believes in it because they signed the deal.

“And it’s exciting as well when you have Honda working for Red Bull and Toro Rosso only, and it’s purely designed around your car. I think that also is very good.”