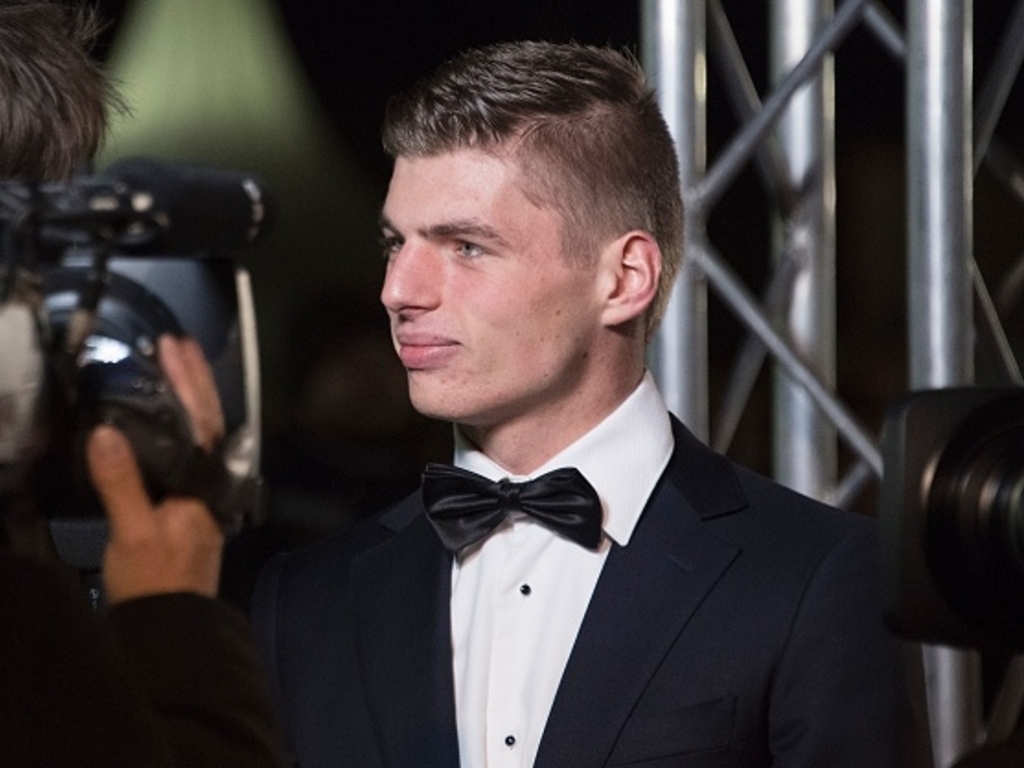 Red Bull Racing driver Max Verstappen has been awarded the Sportsman of the Year award in his native Holland after a season that saw him shoot to fame.

Verstappen began the year as a Toro Rosso driver but was promoted to Red Bull after the team sent Russian Daniil Kvyat down to their secondary team.

The teenaged Dutchman made a huge splash in his first race for Red Bull, going on to win the Spanish Grand Prix.

The 18-year-old impressed this season but also ruffled a few feathers with his defensive driving style.

Verstappen completed more overtaking maneuvers than any other driver in a single season since 1983 when the data started being collected.

Verstappen will continue to drive for Red Bull next season as the team aims to challenge Mercedes for race wins on a more regular basis.