Home Uncategorized Verstappen: I could have pipped both Ferraris 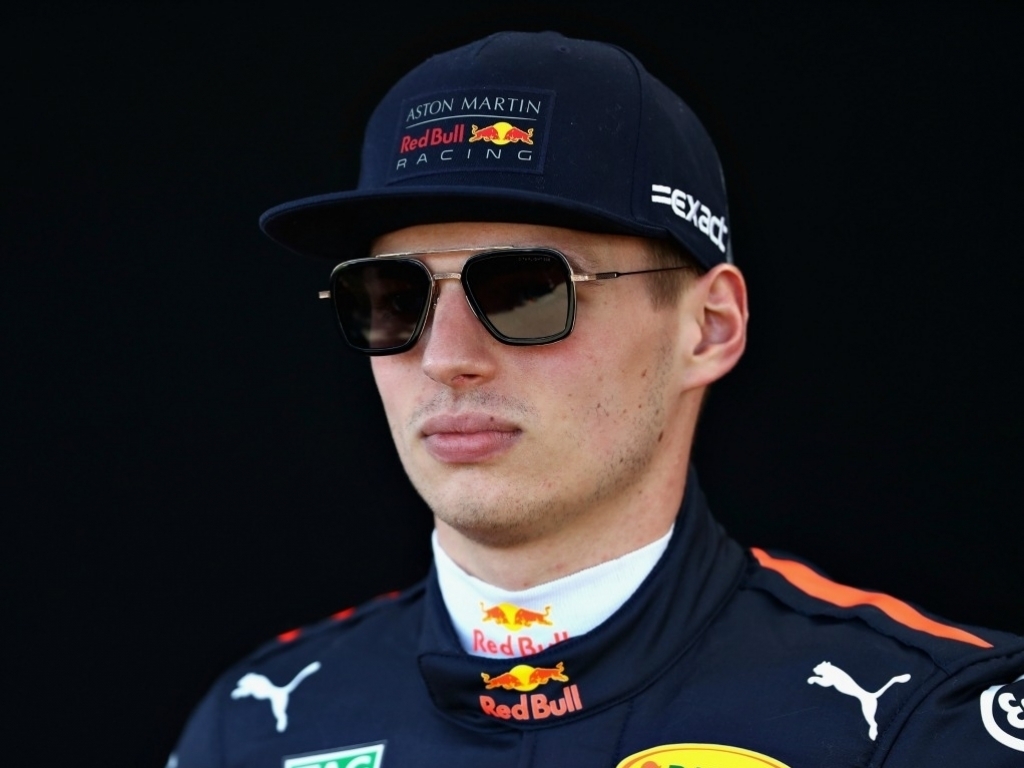 Max Verstappen thinks P2 on the grid was achievable after a mistake on his final lap in Q3 restricted him to a second-row start.

With Hamilton in a league of his own Verstappen found himself very close behind Kimi Raikkonen and Sebastian Vettel, but he reckons both could have been beaten had he managed to produce a clean lap in the closing stages.

"It’s difficult to say what I expected heading into the session. But it should have been a little bit better.

"I made a mistake on my last fast lap and went wide at turn 13 which lost me a few tenths compared to my previous run.

"We were still very close to Ferrari, which is positive. But maybe we could have been second."

Verstappen's team-mate Daniel Ricciardo could have started directly behind Verstappen in P5, but a three-place grid penalty for the Aussie due to a red-flag violation means he will start P8 instead.