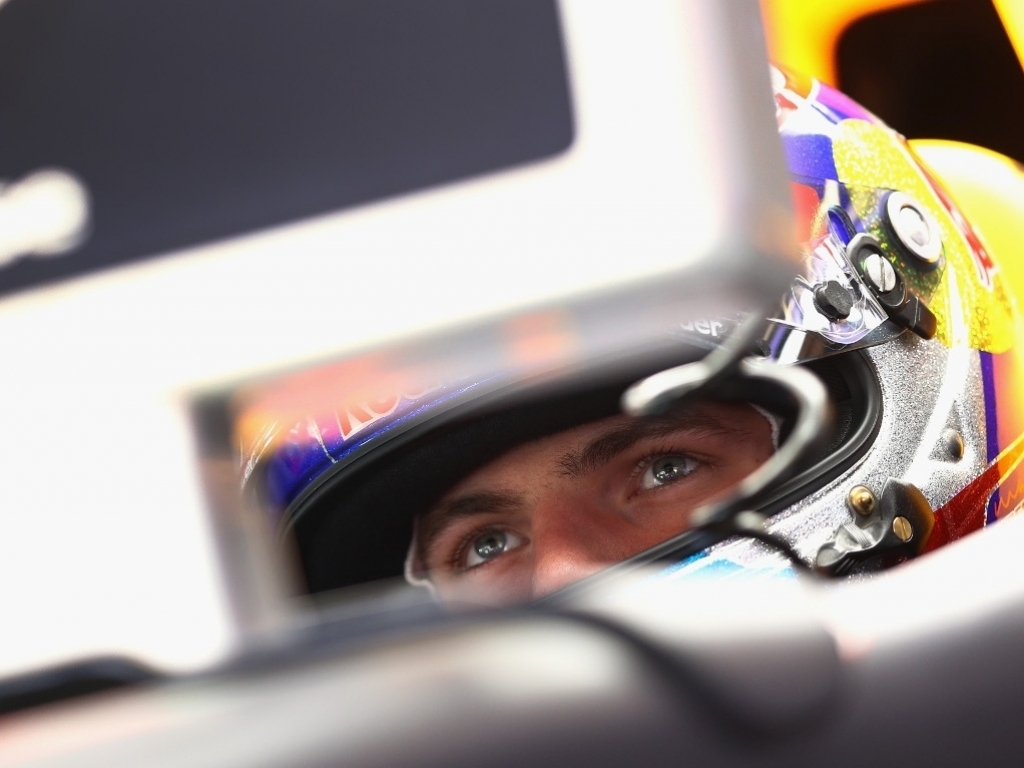 Max Verstappen impressed everyone at the Circuit de Barcelona-Catalunya after he qualified in P4 ahead of the two Ferrari's.

Finishing his first ever qualifiers with his new RB12, the youngster admitted that he did not expect to finish in the top five.

The Dutchman also claimed that he had no intention of out-qualifying his teammate Daniel Ricciardo, who placed in P3.

"No [I didn't expect fourth]," the 18-year-old said. "To be honest I didn't know what to expect. It was very positive, that is for sure.

"I never thought about out-qualifying Daniel because for me qualifying was just about enjoying it and getting a feeling of the car. For me it worked fine.

"At the moment it is not about a perfect lap. I was just happy with the progress I was making every time. I was feeling much better in the car every lap.

"For more that is the most t positive thing. It is clearly not the limit; I still don't know where the limit."