Home Uncategorized Verstappen: I do not need the criticism 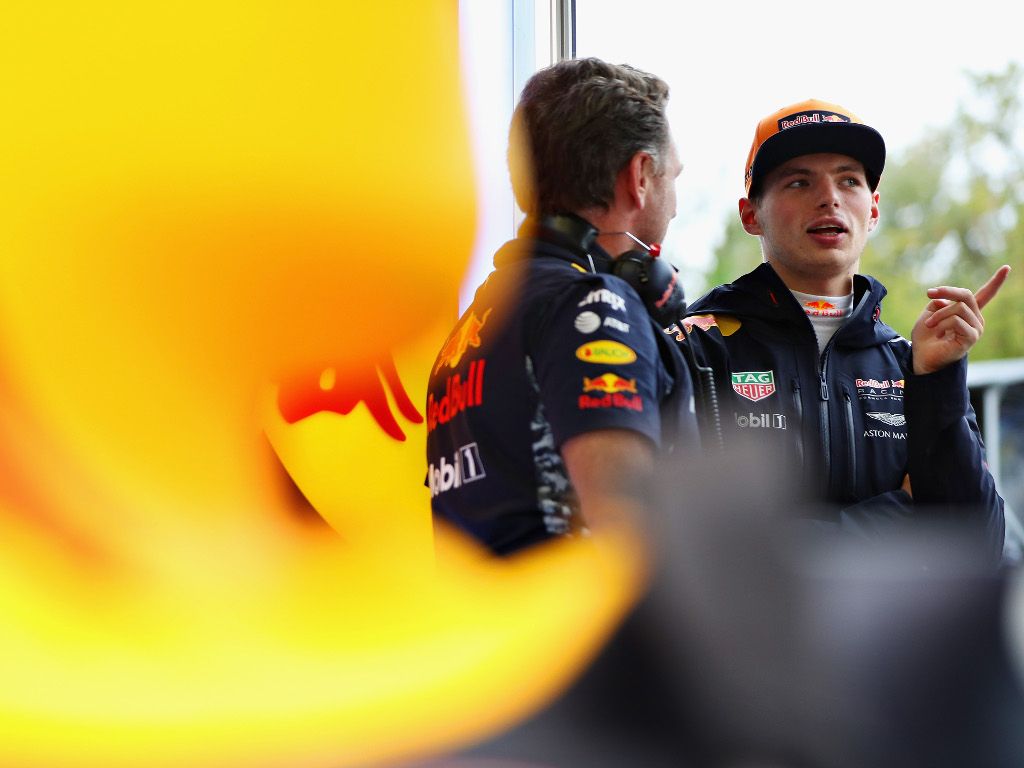 Coming in for a barrage of criticism after crashing in Monaco, Max Verstappen says he knows “very well” what he did wrong and doesn’t need the condemnation.

The crash meant he did not take part in qualifying and therefore started the Monaco Grand Prix from the very back of the grid.

He recoverd to ninth place.

The crash, though, was his fifth – or sixth depending on who you are talking to – incident of this season and Red Bull weren’t impressed.

“He needs to learn and stop making mistakes. He knows it better than anyone,” said team boss Christian Horner.

“I hope this incident will convince him to change his approach. I don’t know what else will.”

However, even people outside Red Bull are having a go at the 20-year-old.

“What is the solution for him? Changing the brain,” said Mercedes’ Niki Lauda while 2016 champ Nico Rosberg says he does “not have much hope for him anymore” as he “hasn’t seemed to learn at all.”

Verstappen says this criticism is not helpful.

“These are painful moments but I think it’s necessary to get better,” he told Ziggo Sport.

“Sometimes you have a year that does not work out for a while, but it’s much worse if you’re not fast enough – and that’s not the case.

“I do not need that criticism, I know very well what I did wrong and what needs to be improved.

“They are not great moments but sometimes you need them to learn the hard lessons.”