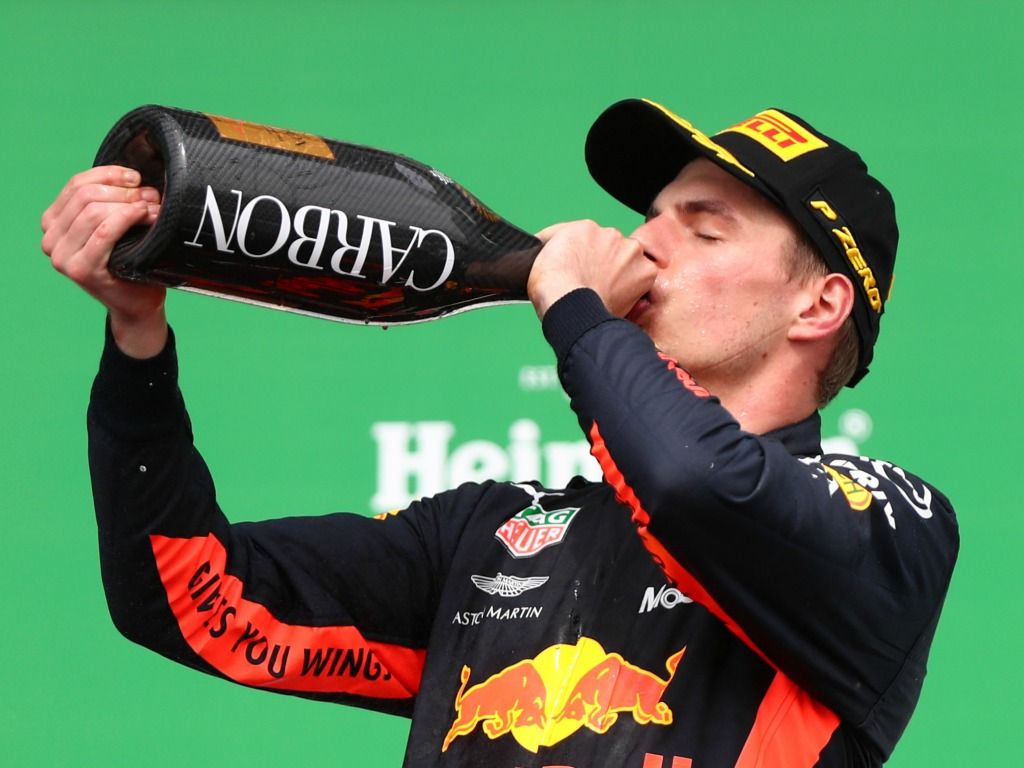 Max Verstappen has said he made zero changes to his approach after recording his first clean race weekend of the season.

The Dutchman raced wheel to wheel with Valtteri Bottas for P2 in the opening corners, but eventually had to settle for P3 – his second podium finish of the season.

Verstappen was asked if he had made any alterations to avoid any incidents, but he insists nothing changed.

“So I also think if I would do something different because of that, then normally I’m not doing a good job because I am not on it, or 100 percent on it.

“Some drivers are like that. When they get a bit angry they can perform better. I’m normally not really an angry person. Maybe some other people have a different opinion.

“The start was okay, maybe could have been a bit better, but I didn’t want to squeeze Valtteri off the track at the start.

“The start is okay but I don’t want to go too deep because I don’t know what Sebastian is going to do.

“We had a little kiss over there [at Turn 2]. And you have to settle for third, that is how it is.