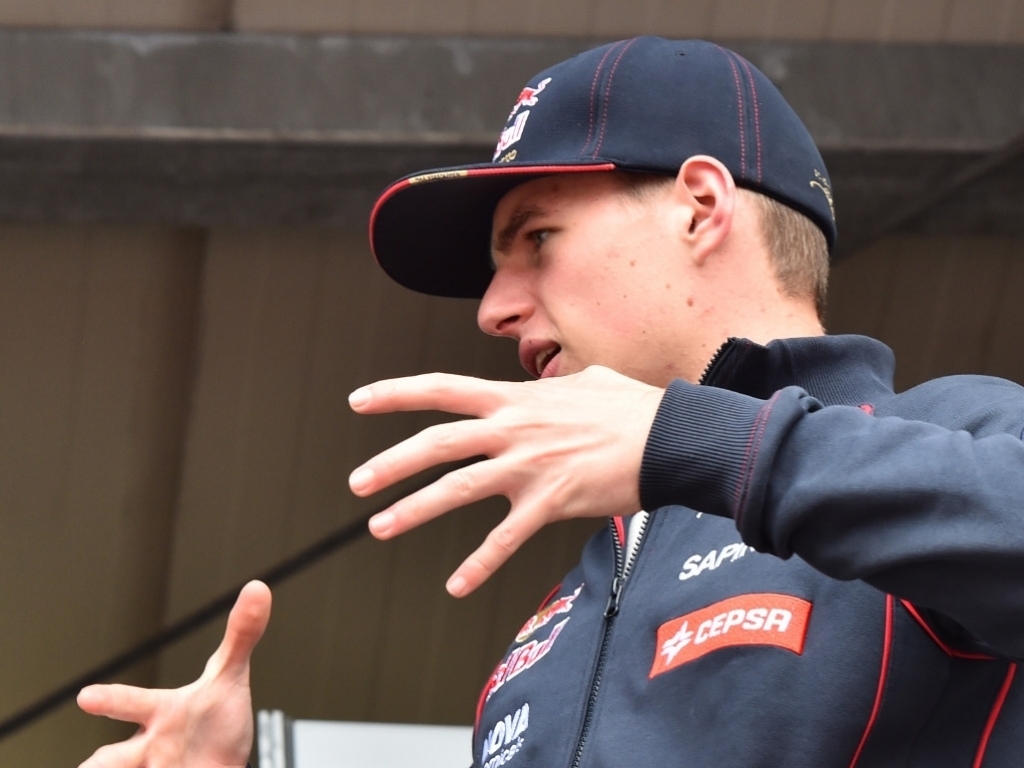 Max Verstappen has once again protested his innocence following his accident with Romain Grosjean in Monaco, saying he was "brake tested".

The Toro Rosso rookie was charging up the field, but his race came to a premature end with 15 laps still to go as he clipped the back of Grosjean's Lotus and then smashed into the barriers at Ste Devote.

Verstappen insisted after the race that the Frenchman braked earlier, but the stewards disagreed and handed him a five-place grid penalty for the Canadian GP and added two penalty points to his licence.

However, the 17-year-old took to Instagram to explain what happened.

"Was an eventful race last week. Showed good pace during the race with some overtaking in Monaco!" he wrote.

"After an unlucky pitstop I was charging through the field before I got brake tested and had a hard crash into turn1!

"Anyway those things happen and will make me stronger! Next time we will get those points we deserved… Even though we have a penalty. I know what to do for the upcoming races…"