Home Uncategorized Verstappen: I hope for another good race in Sochi 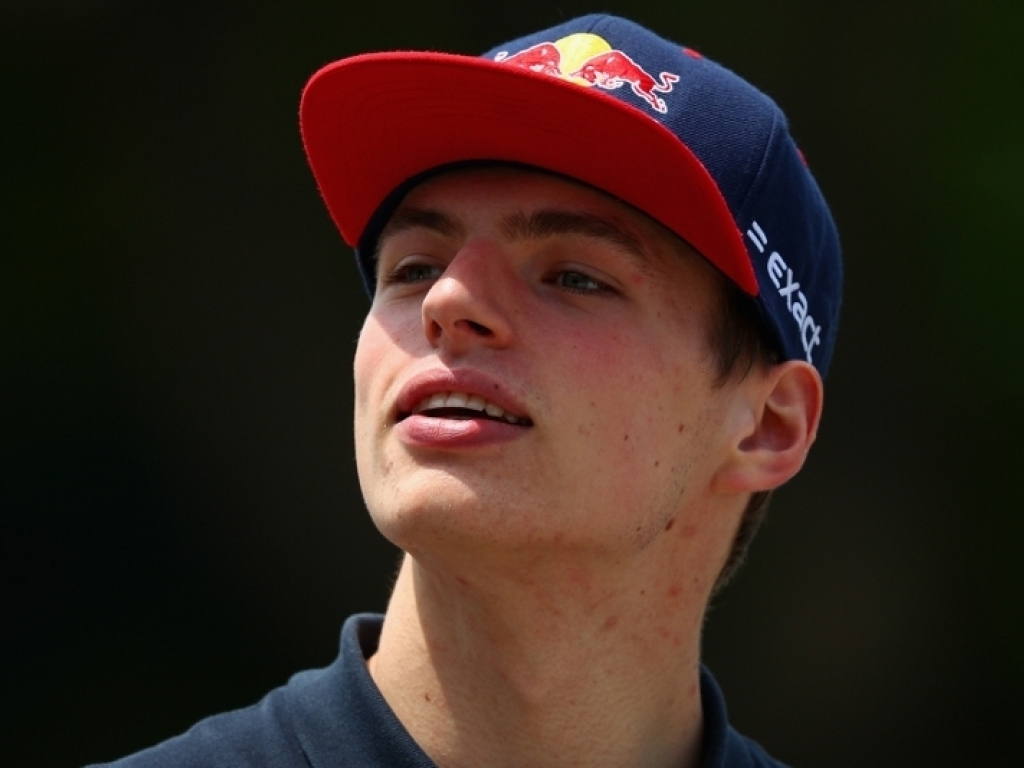 As the Russian Grand Prix draws closer, Toro Rosso driver Max Verstappen is hoping to continue his fine form of earning points for his team.

So far, the Dutch teenager has managed to score points at every Grands Prix this season, placing 10th in Melbourne, sixth in Bahrain and eighth in Shanghai.

Reminiscing on last year's Grand Prix, the 18-year-old claims that Russia is a happy hunting ground for him as he earned a point at his first outing at the Sochi Autodrom.

"The first thing I remember from Russia is my good qualifying," he said.

"It's always good to start the race from the highest spot possible and starting P9 in Russia meant already being in the points positions.

"Even though we unfortunately didn't have a good start in the race: I arrived to Turn 1 and [Nico] Hülkenberg spun in front of me, we collided in Turn 2 and I had a puncture.

"It wasn't great, as I had damage on the car and it all got very tricky but I still tried to do my best.

"After a strong race in China, I hope for another good result in Sochi."