Home Uncategorized Verstappen: I would do the same as Lewis 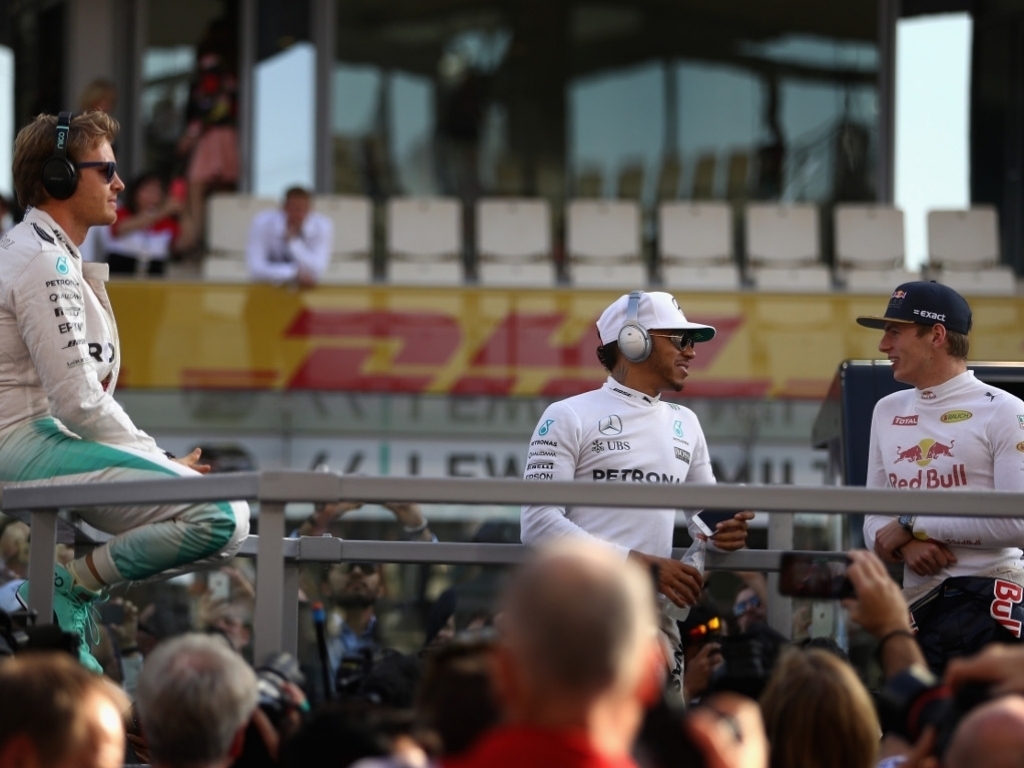 Tipped to be a future World Champion in Formula 1, Max Verstappen has said he would probably have done the same as Mercedes driver Lewis Hamilton during the closing stages of the Abu Dhabi Grand Prix.

As the final race of the season reached it’s conclusion, Hamilton slowed his Silver Arrow down considerably so the rest of the pack could catch up to his team-mate Nico Rosberg and hopefully overtake him.

The tactic didn’t work as Rosberg defended his P2 place and went on to win the Drivers’ World Championship, while the Brit took a smaller a victory and won the Abu Dhabi Grand Prix.

In the aftermath, many fans and experts slammed Hamilton for his strategy and called it dirty.

Verstappen, though, understood the thinking under the triple World Champion’s helmut.

“I think Lewis was trying to back us up, and I probably would have done the same, you have to try these things to win a championship,” Verstappen said.

“When you still finish in front of guys who did an extra stop you have to be pleased with the result, especially as we also finished so close to P1.”

On the season as a whole, the young Dutchman enjoyed a spectacular year as he became the youngest Grand Prix winner in the sport’s history after being promoted by Red Bull from Toro Rosso.

“It is very nice to finish the season fifth in the championship and to have had some really good results along the way,” said the teenager.

“It has been a special season for me this year and I am really excited to get next year underway and hopefully bring more success.”