Home Uncategorized Verstappen: If you take it easy you are last 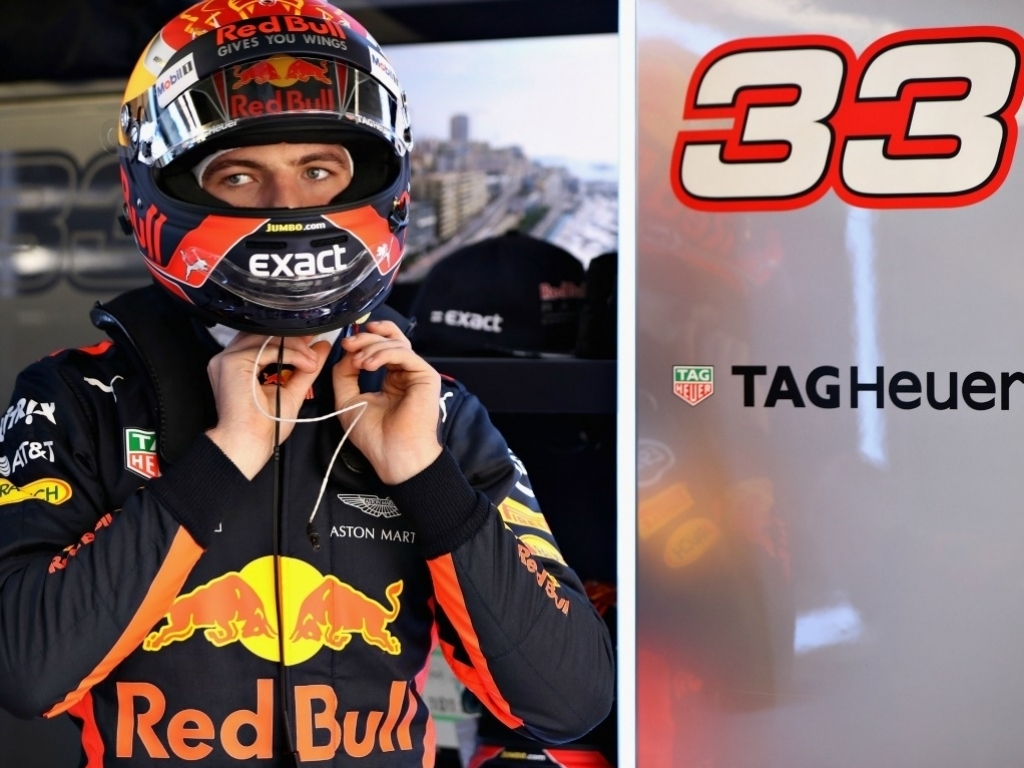 Although Max Verstappen was happy to stay out of the walls in Monaco, he says he wasn’t taking it easy because if you do, “you are last.”

Red Bull took the fight to Ferrari in Thursday’s second practice in Monte Carlo where Daniel Ricciardo was runner-up to Sebastian Vettel.

Verstappen finished fifth, 0.766s down, but reckons it was an encouraging result for the Bulls.

“I mean we are not too far off so it is okay.

“I stayed out of the wall and that is always good.”

He added: “If you can get the tyres in the right window that is always positive and today we haven’t done that fully.

“It was a bit of a messy second practice but still we are not too far off.”

Asked if he had taken it easy given that he had succeeded in staying out of the barriers, he replied: “You can’t. If you take it easy you are last.

“Everybody is pushing but the margin is so limited on this track so as soon as you have a little slide you are in the wall.

As for his FP1 floor issue, which cost the Dutchman time, he revealed he was a victim of the Swimming Pool kerbs.

“Coming into the Swimming Pool, you have the left and right and I don’t know what happened,” he said. “I touched it twice and the floor was damaged.”