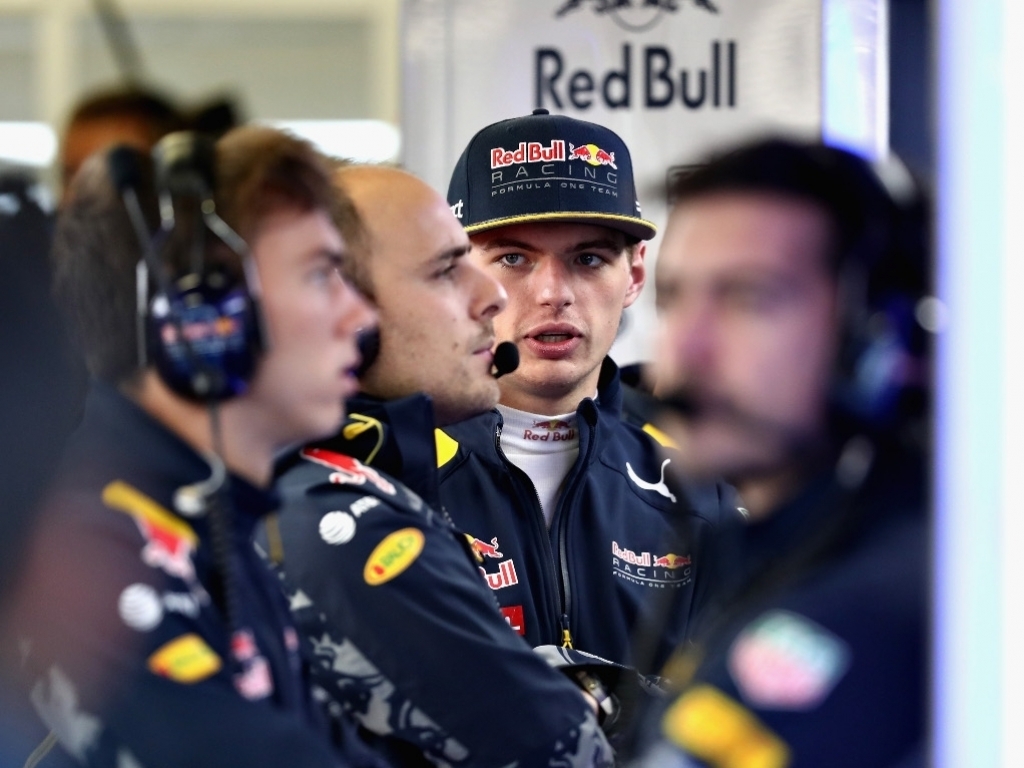 Max Verstappen insists he is not listening to the hype that surrounds him, rather choosing to focus just on himself.

The Red Bull racer has made headlines since his debut in 2015, not only for his on-track antics but also his results.

“It has been a little bit crazy but in a good way,” he said during a Hisense live Q&A on Facebook.

“I’m very happy with the results I’ve had especially the very special moment in Barcelona where the first time on the podium I was on the top step.

“That was definitely something I really enjoyed.”

Verstappen’s performances have earned him heady praise from F1 personalities and fans, who have likened him the yesteryear’s greats in Ayrton Senna and Michael Schumacher.

The 19-year-old, though, says he is ignoring the hype.

“It is of course very nice that people say those things, but for me the most important thing is just to focus on myself and stay very neutral on all those comments,” he said.

“Always try to improve yourself and to fly high.

“It’s important to stay with two feet on the ground – not only try, just do it.”

Billed as a future Formula 1 World Champion, Verstappen was asked whether he had set himself a target of breaking other records such as Sebastian Vettel’s for youngest World Champ. The German was 23 when he won his first title.

Verstappen says he doesn’t think about that.

“No, absolutely not,” he replied. “I just wait and see.

“You need a bit of luck as well, you need to be in the right car to achieve those things.

“So I just have to wait and see what happens in the future, I just try and do the best possible job I can every year and every race.”