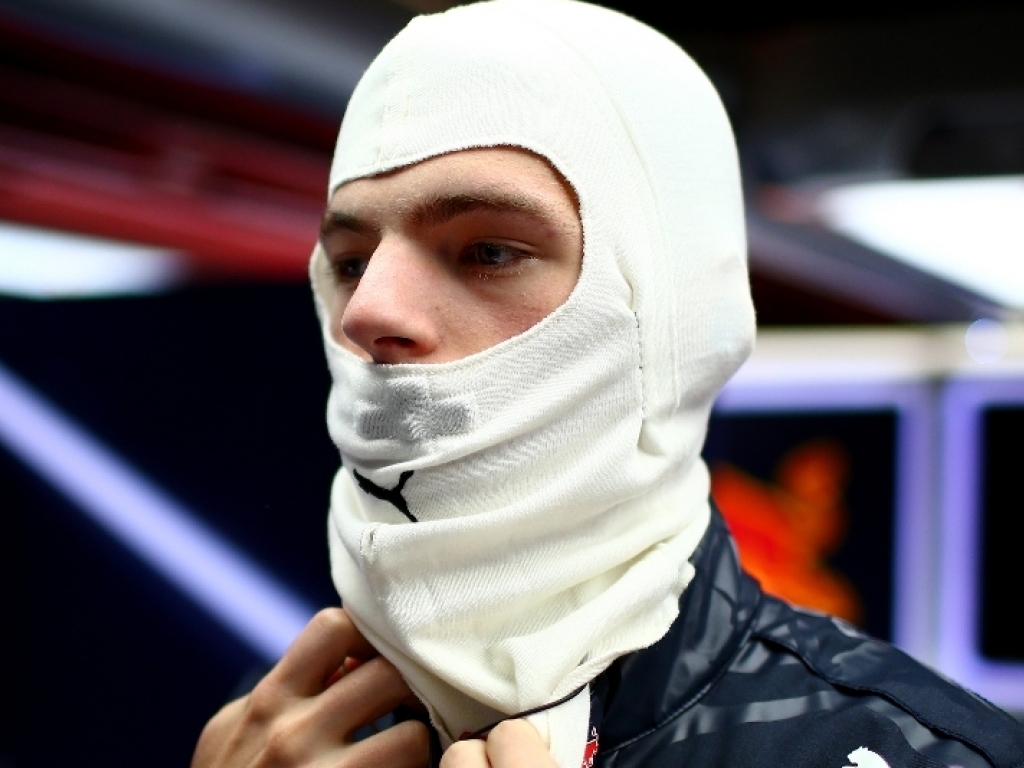 Max Verstappen may be in just his second season in F1, but the teenager is not scared of ruffling a few feathers – even those of triple World Champion Lewis Hamilton.

The Briton has come in for criticism from a number of drivers for his seemingly cavalier attitude towards driver safety, with Hamilton stating recently that drivers “moan so much, so much about so many things”.

His comments came after some drivers complained about the safety of the Baku track that played host to last month’s European Grand Prix.

This is not the first time that Hamilton has been critical of attempts to increase safety in F1, with the Mercedes driver recently calling the halo cockpit protection device “the worst-looking modification” in the sport’s history.

Vertappen has now revealed that the stance Hamilton portrays in the media is not necessarily a consistent one.

“In the media he’s saying he doesn’t care, but when he talks to his team it’s different,” said the Red Bull driver.

“I had an incident in the drivers’ briefing in Baku saying the pit entry was quite tricky, and he’s like ‘oh, you shouldn’t bother about it’.

“But then Nico [Rosberg] jumped in and said ‘wait Lewis, you just said you were (scared) when you were entering the pit lane’. So what is this approach?’

“Maybe he wants to be cool. We are looking for safety, and we don’t want to die on the track.”

Verstappen added: “I prefer to do it on track than talk about it in the briefing room, but I’m definitely not afraid (of Hamilton).

“It’s not because he won World Championships that you can’t go against him. Everybody has his own opinion.”

Verstappen was eight fastest in Friday’s first practice session, and seventh fastest in the afternoon’s running. While it wasn’t all smooth sailing for the Dutchman, he’s happy with the direction the team are heading in.

“The first session today was a bit shorter than I would have liked, so we lost a bit of time there and also at the beginning of the second session,” he explained.

“The car wasn’t quite ready due to the damage we suffered in the first session so that put us on the back foot a bit. We would have liked to run more but I’m pretty happy heading into Saturday with the laps I did, it wasn’t too bad. I actually didn’t expect to be that close so I’m quite happy.

“The kerbs are pretty high and can cause damage as we saw, but it’s up to us to stay off them and respect the track limits. I didn’t know they would be so hard on the car, perhaps one longer kerb instead of lots of smaller ones would be better.

“Looking ahead at the weather for the rest of the weekend I hope it rains because our car is really good in the wet, so let’s see what happens in qualifying.”