Home Uncategorized Verstappen: I’m not going to open the door 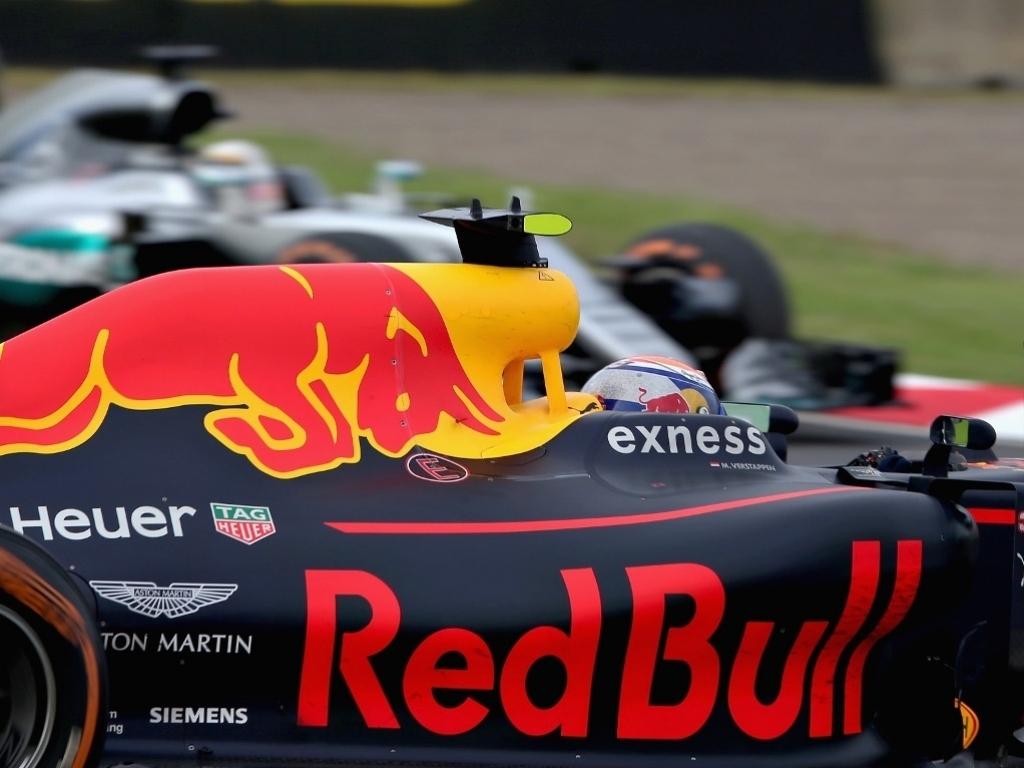 Max Verstappen reckons there was nothing wrong with his driving at the Japanese GP despite admitting that he “closed the door” on Lewis Hamilton.

Verstappen had a strong race at the Suzuka circuit on Sunday as he held down second place behind Nico Rosberg.

His position, though, came under threat in the latter stages as he was caught by the other Mercedes of Hamilton.

The Brit tried to make a move at the chicane but had the door closed on him, forcing him to take to the escape road.

Verstappen feels there was nothing wrong with that he did.

“I’m not going to open the door and say here you go,” the Red Bull driver told Sky Sports F1.

“I saw him moving and as soon as I saw that I closed the door, and I think he was far enough that he could see I was going to do that.”

The Dutchman was delighted with his second place finish, which saw him move up to fifth in the Drivers’ standings.

“I think in general we had a great strategy,” he said.

“A race the Mercedes cars is always very positive and in the end to come home in second, a big thanks to the team for that.”