Home Uncategorized ‘Verstappen in the same mould as Senna’ 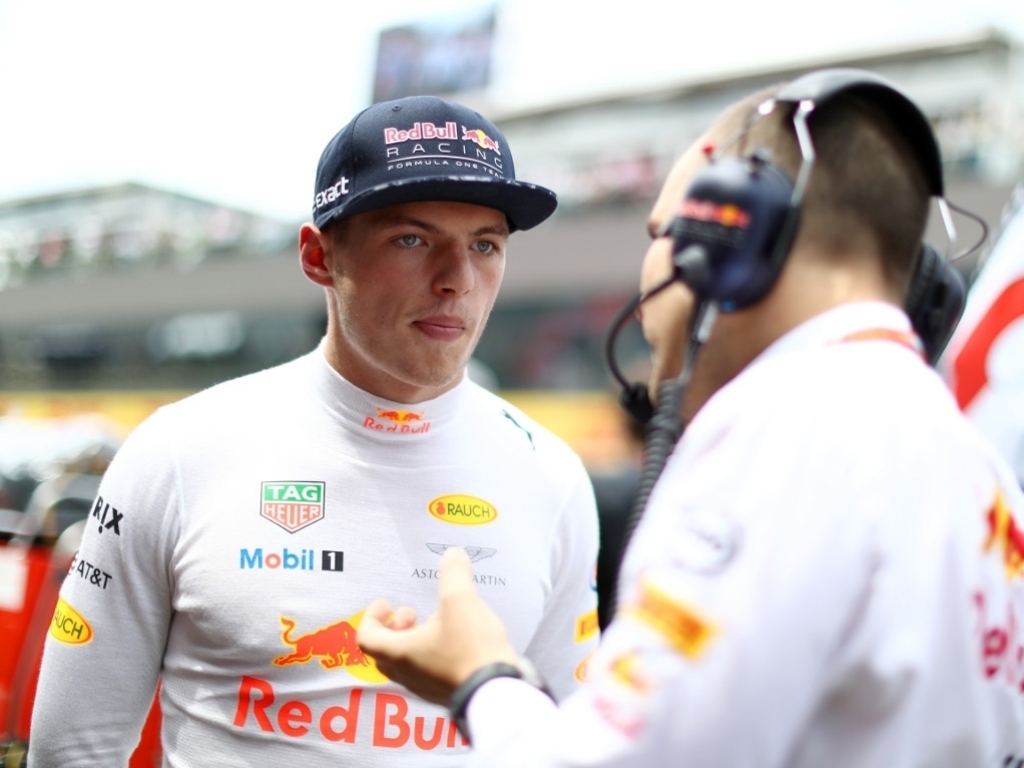 Verstappen has proven to be a huge hit since joining Formula 1 in 2015, becoming the youngest-ever race winner and impressing with some stellar performances like the one in Senna's homeland last year.

And Berger, who was team-mates with Senna, is reminded of the icon when he watches Verstappen in action.

"Now, Max Verstappen has amazed me with his overtaking skills, especially in the first lap.

"Other drivers regularly damage their front wing, but not Verstappen. He is from the same mould as Senna."

Verstappen has struggled for points at Red Bull this season due to a number of reliability issues, but he is still widely-regarded as a future World Champion.