Home Uncategorized Only Max has the Renault update 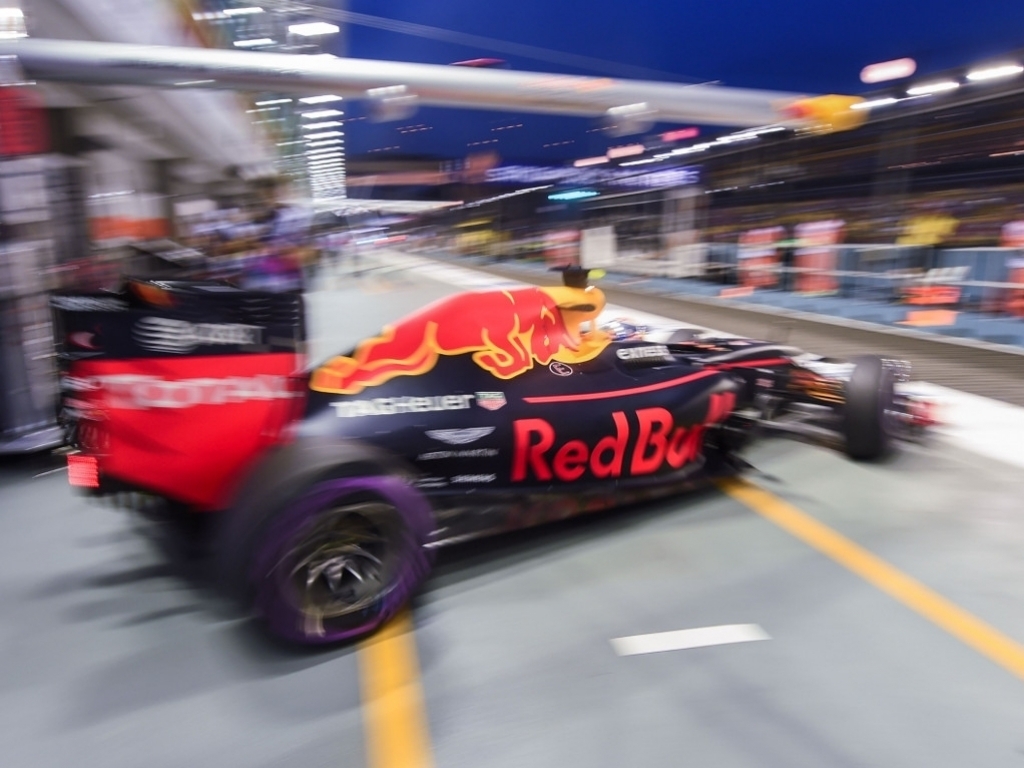 Only Max Verstappen is running Renault’s updated engine at this weekend’s Singapore GP; that’s according to managing director Cyril Abiteboul.

It was initially thought that both Red Bull racers were running the latest engine upgrade, only for Abiteboul to reveal that it is just Verstappen – even Renault’s works drivers don’t have it.

He told Autosport: “There is no tactic, no strategy, no preference.

“We like Max, but it is just the natural way of managing the engine pool.

“This weekend it was the plan to introduce a new engine for Max, so he is the one enjoying the improvement of the engine through the utilisation of three tokens.

“All the engines will benefit from the new fuel developed with Total, and we are very happy with that positive development.

Abiteboul revealed that Renault believe the update is worth about one to two-tenths of a second around the Marina Bay circuit.

He added: “I don’t want to go into the details of what has been changed, and that’s one of the beauties of the tokens because with this process we don’t have to document what we are changing. We’ll keep that for us.

“But it’s in area that is providing more power, so we expect an extra gain from that development.

“It is also being introduced to test and learn some concepts for next year, which are all looking fairly positive.”