Home Uncategorized ‘Verstappen is too convinced of himself’ 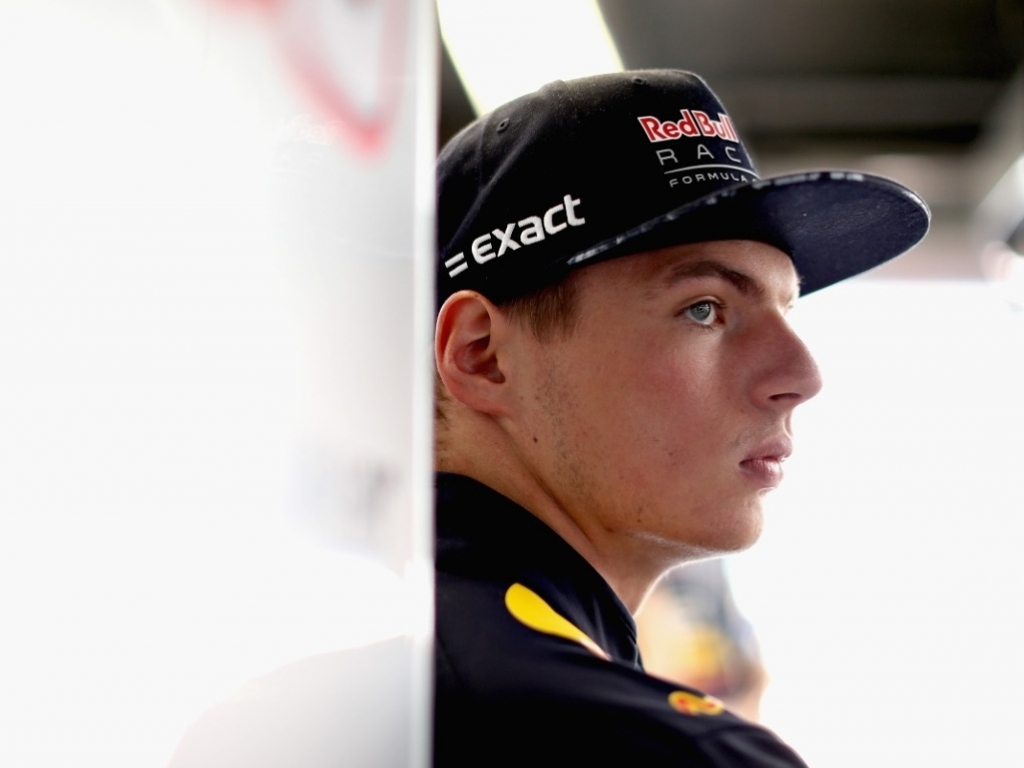 Max Verstappen still needs to prove himself as his only grand prix win came through a “lot of luck”; that’s according to former driver Jochen Mass.

Switching to Red Bull Racing ahead of the 2016 Spanish Grand Prix, Verstappen had the honour of winning his very first race with his new team.

Although the 19-year-old has amassed eight podiums in his 53 starts, he has, according to Mass, yet to really prove himself.

The German, who started 114 grands prix, told T-Online: “Verstappen is too convinced of himself, I think it’s because the hype about him came far too early.

“He was praised to heaven after his victory in Barcelona, which he won with a lot of luck.

“Now miracles are expected of him.

“Sure, Max is a talented boy, but how good he really we will see in the future.”