Home Uncategorized Verstappen: It’s up to me to deliver 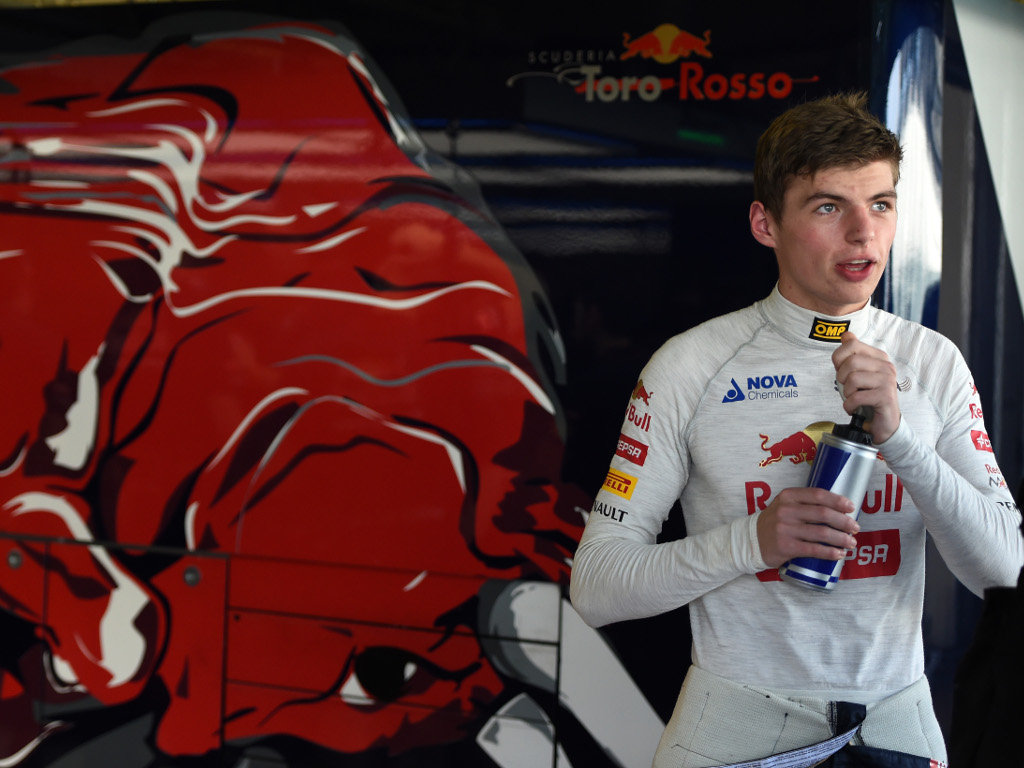 Max Verstappen is taking his upcoming debut in his stride, unfazed by the fates of previous Toro Rosso drivers who either move up or move out.

In March next year the 17-year-old Dutchman will make history as the youngest driver to take to the grid in a Formula 1 grand prix.

The record he will beat – by a whopping two years – belongs to Jaime Alguersuari, who of the drivers who fell afoul of Toro Rosso’s make-or-break policy.

The Spaniard, like others, failed to shine and found his career cut short after just two-and-a-half years.

Verstappen, though, believes he can prove to Toro Rosso – and senior team Red Bull Racing – that he deserves his place.

He told the official F1 website: “I think when you’ve made it so far – to be in F1 – then your team expects you to do a good job! No?

“At the end of the day of course it is me who has to deliver – to show I can do it and that I deserve their confidence.”

As for concerns that at Toro Rosso a driver eventually either moves up or moves out, Verstappen said: “Yes, that’s true but if you do a good job you can move up: just look at Sebastian (Vettel), Daniel (Ricciardo), and Daniil (Kvyat).”

He added: “You have two years and you take this time to do the best you can – always.”