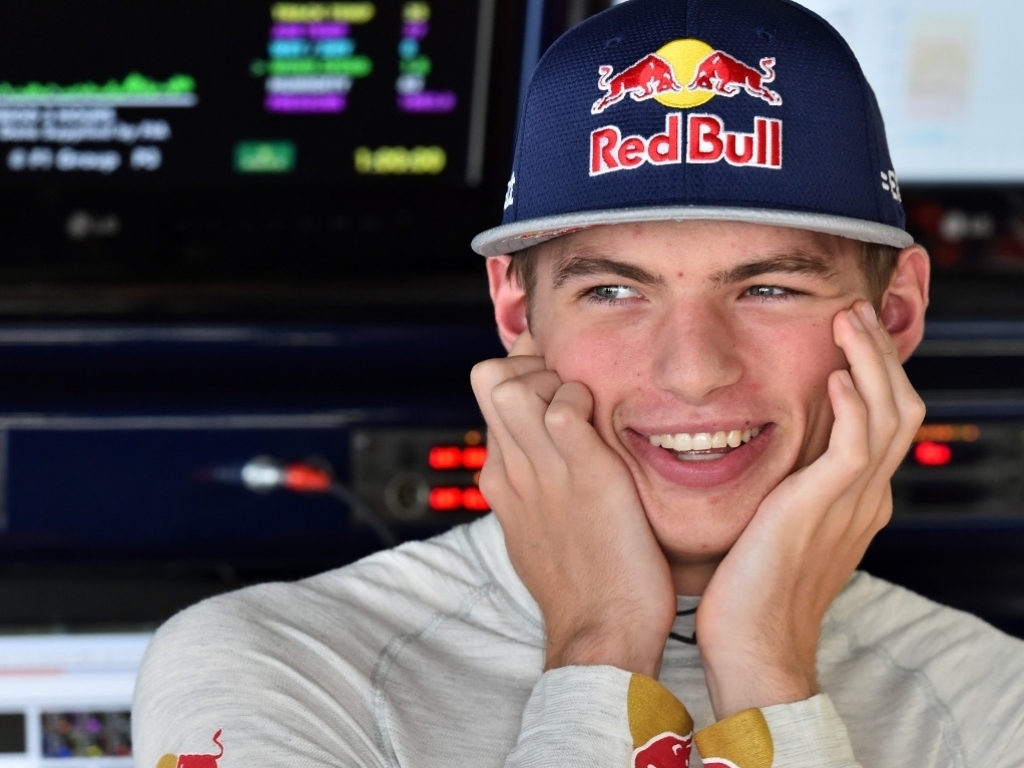 Max Verstappen believes he has proven his critics wrong having put in strong performances throughout his debut campaign.

The Toro Rosso was just 17 when he contested the season-opening Australian GP, a race he failed to finish due to reliability issues.

However, two weeks later he was into the points for the first time as he finished P7 in Malaysia.

Now, just two races before the end of this season, Verstappen has amassed 47 points and is tenth in the Drivers' Championship.

His best result to date were P4s in Hungary and again in the United States.

It has been a great response to all those who questioned whether a teenager with so little single-seater experience could handle Formula 1.

"I had some critics, but for me it was all about having to show that they were wrong and I think so far I have proved that," he told Crash.net.

"That's also the way I like to do it, I don't like to speak in the press what is right or wrong or to say they are wrong, I like to do it on the track because that's the most powerful response.

"I think the older drivers in general, especially the ones who became World Champion, are maybe a bit more unafraid and it's easier for them to say 'that they are too hard on me' with overtaking, but they are exactly the same if they are in that situation.

"They have a championship-winning car for the podium and we are fighting to get up there. You try to do everything you can and they were like that also in the beginning of their careers. So I don't see any reason to change that.

"I'm a fighter, I'm not someone who backs off."