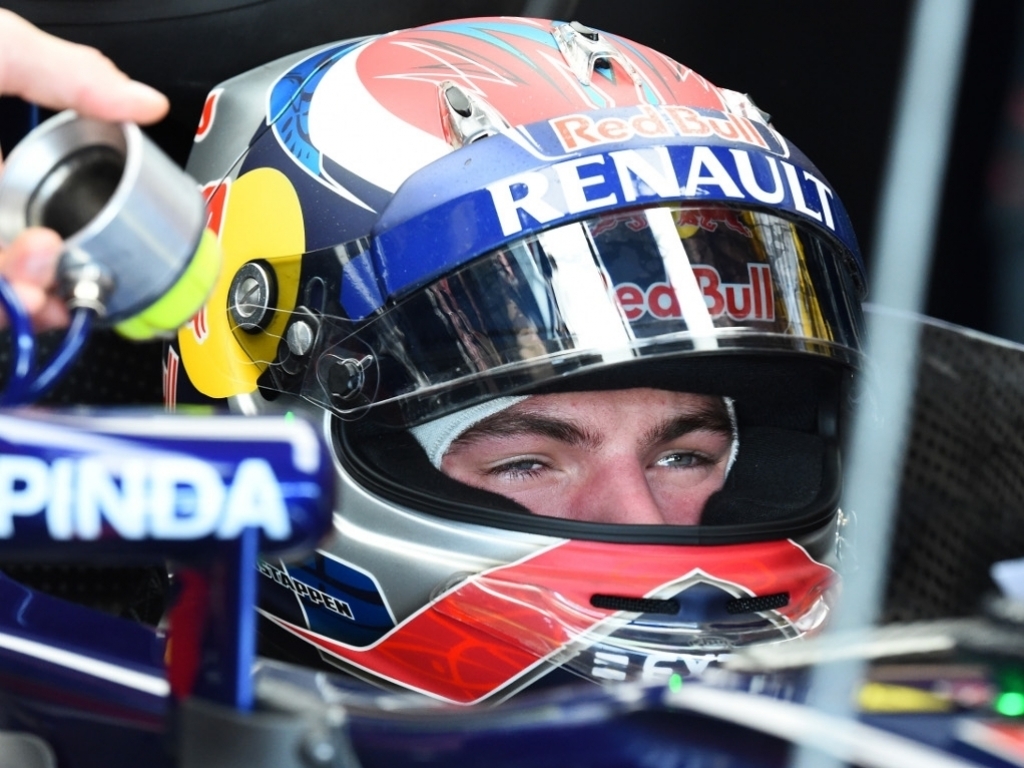 Toro Rosso driver Max Verstappen said his primary objective at this juncture would be to win a world title, regardless of which teams he ultimately races for.

There has been recent speculation that Verstappen would move on to one of the more established Formula 1 teams in coming seasons. However, the Dutch driver refuses to be caught up in the media hype. For him, it is all about the individual at this point.

"My ultimate dream is just to become world champion, and not only once," Verstappen told Sky Sports.

"So that's my dream and it doesn't matter with which team it is," said the Toro Rosso teenager.

Verstappen said he was more than happy with his current circumstances, adding that there was still a considerable amount for him to learn. He said an extended stay at Toro Rosso would not do his career any harm at this stage.

"It's good to do another year here and to learn a lot again because you never stop learning. I still have a long way ahead and am still very young, so I don't mind to stay here another year," he said.