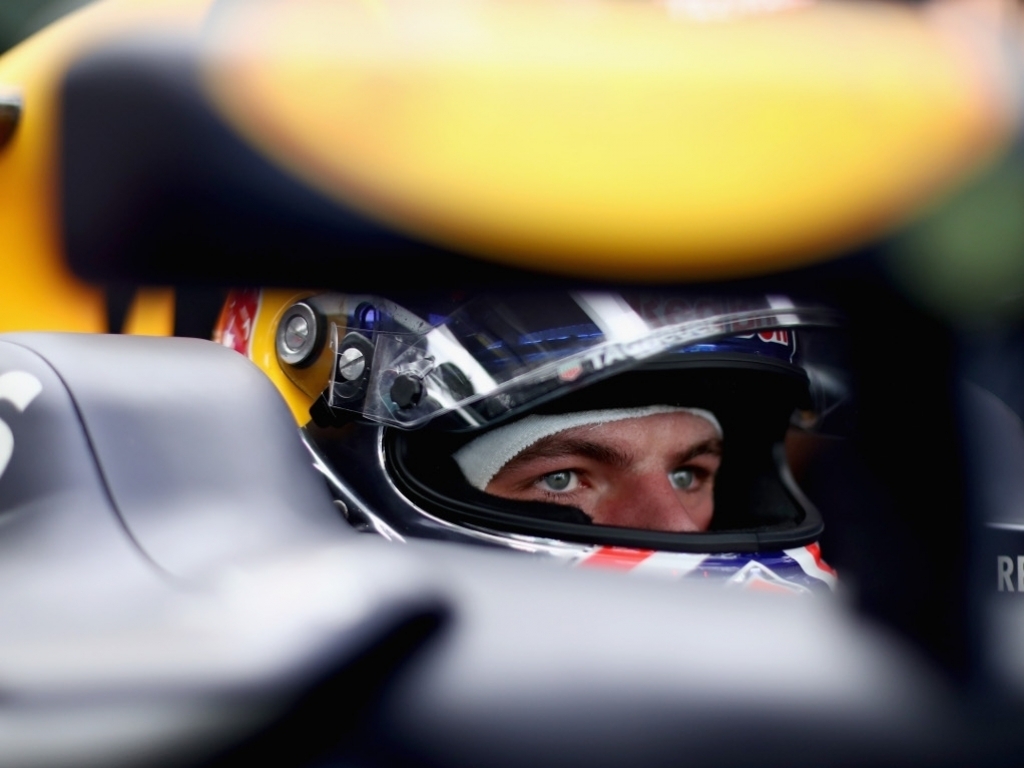 Despite Red Bull trailing Mercedes and Ferrari on the times, Max Verstappen said the two practice sessions were rather promising after showing good speed during their long runs.

The youngster finished Friday fifth fastest with a time of 1:36.037, while his team-mate Daniel Ricciardo finished eighth.

However, the Dutchman feels that they can improve on their short runs and added that they can expect a positive result on Sunday if they can get it right.

"Both sessions were not too bad," he said.

"The first one, you just build up to it and especially with the new tarmac you have to get to grips with the car.

"I think it was a positive day, our short runs can be a bit better but I think the long runs look very strong.

"If we can find a bit more in the short run, then we can be happy. I felt there was quite some laptime in the soft.

"But I was most happy in the long run, it felt like I could do what I wanted with the car, I could throw it into the corner like I wanted to and still the pace was there."

Ricciardo echoed his team-mate’s words, saying that the team will work throughout the night to try and improve the car ahead of tomorrow’s quantifying sessions.

"I think on both low and high fuel, we didn't find a big gain with the soft so that is one thing we want to address, but high fuel, just struggled to… not so much keeping the tyres in the right window but getting the grip out of the tyres.

"We will do a bit of work tonight and definitely make some improvements tomorrow, it is hard to really know how much and where we will end up. We definitely would like to be quicker. It is a bit like Singapore, we weren't quite happy on Friday but turned it around for Saturday and the rest of the weekend. We are probably – me personally – are a bit too far off the pace where I want to be. So I think we can get closer."