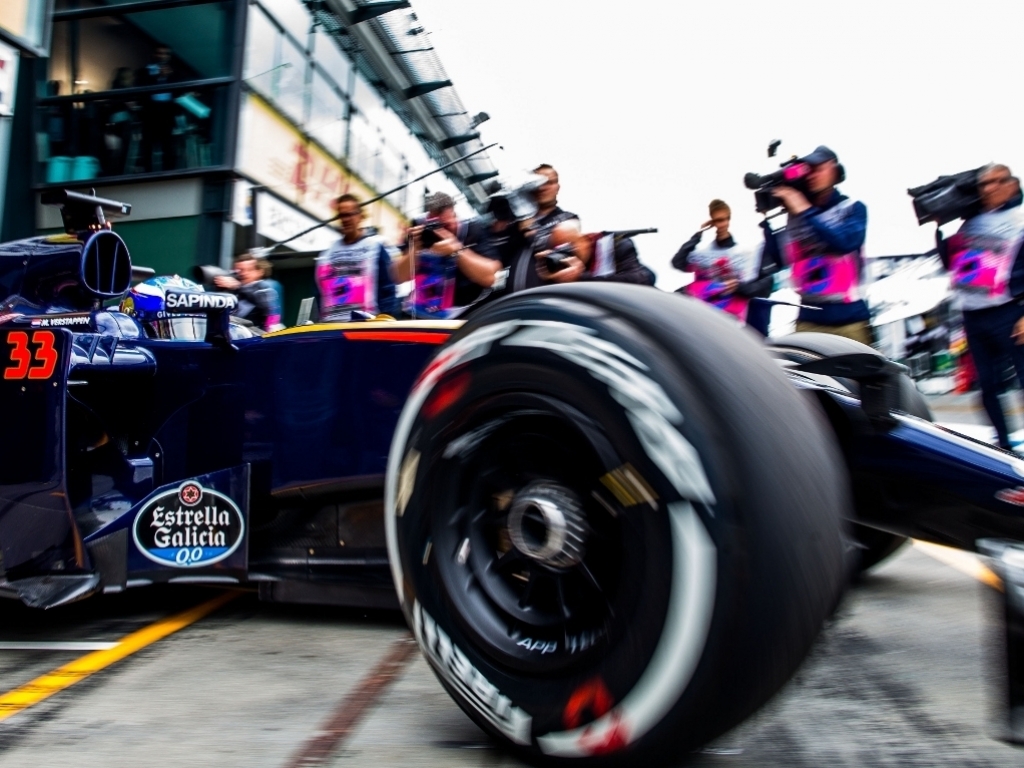 Toro Rosso youngster Max Verstappen was left frustrated after the Australian Grand Prix after a number of mishaps during the race at Albert Park in Melbourne.

The 18-year-old, who finished in 10th position behind Carlos Sainz, had a public spat with his team over the radio after a mistake in his second pitstop caused him to return to the track behind his teammate.

“Very frustrating and disappointing, hopefully we try to do better next race,” Verstappen said.

“I think the whole race, before that [messy pitstop] I was much faster and I was pulling away.

“Then we got stuck behind [Sainz, who had Williams’ Valtteri Bottas ahead of him] and no chance to get past.”
Verstappen revealed the reason why the Toro Rosso pit team wasn’t ready for him: “It was a miscommunication between us, bad luck.”

However, in contrast, Sainz, who received criticism from the young Dutchman for being too slow, revealed that he thought Sunday’s race was smooth and with only minor problems that can be fixed.

“I think we overtook a lot of cars today and put on a good show even though the result isn’t what we deserved or wanted.

“There are doubts, because we were P6 and we ended up P9. The car has the pace, maybe not the top speed to overtake, we definitely have to look at what we can do better.”