Home Uncategorized Verstappen likes being the center of attention 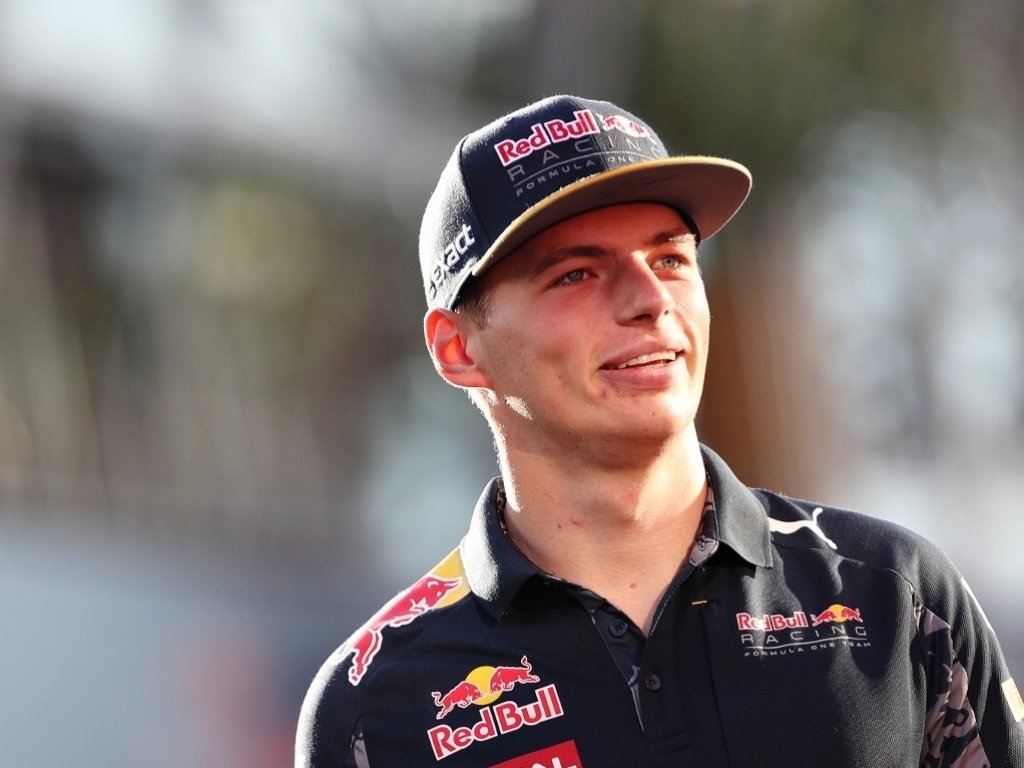 Red Bull prodigy Max Verstappen welcomes being a major talking point in Formula 1, but claimed that he is actually not concerned what people say about him.

Becoming the youngest Grand Prix in history after his emphatic victory in Spain earlier in the year, the Dutchman rose into stardom, earning plenty of praise in the process.

However, as the season continued, and the spotlight grew bigger, Verstappen’s aggressive driving style came under scrutiny.

“I always consider it very positive when you are a talking point in F1,” said the teenager.

“Whether this is negative or positive, it does not matter. As long as they talk about you, it’s a good thing.

“The attention does not really affect me. For me, the most important thing is to deliver on track and that’s what I’m focusing on.”

The former Toro Rosso driver has fond memories of Sepang as he became the youngest points scorer in Formula 1 history after the 2015 edition of the Malaysian Grand Prix.

“My memories from the race in Malaysia last year are very positive,” he reflected.

“The weekend started off pretty difficult but we managed to turn it around… even in qualifying already (he was sixth on the grid) and then in the race I did not have an easy start but from there on I enjoyed it.

“There’s good racing on that track where the humidity is a bit harder on your body but that makes it also more interesting so I am looking forward to going back there.”