Home Uncategorized Verstappen looking to get back on track 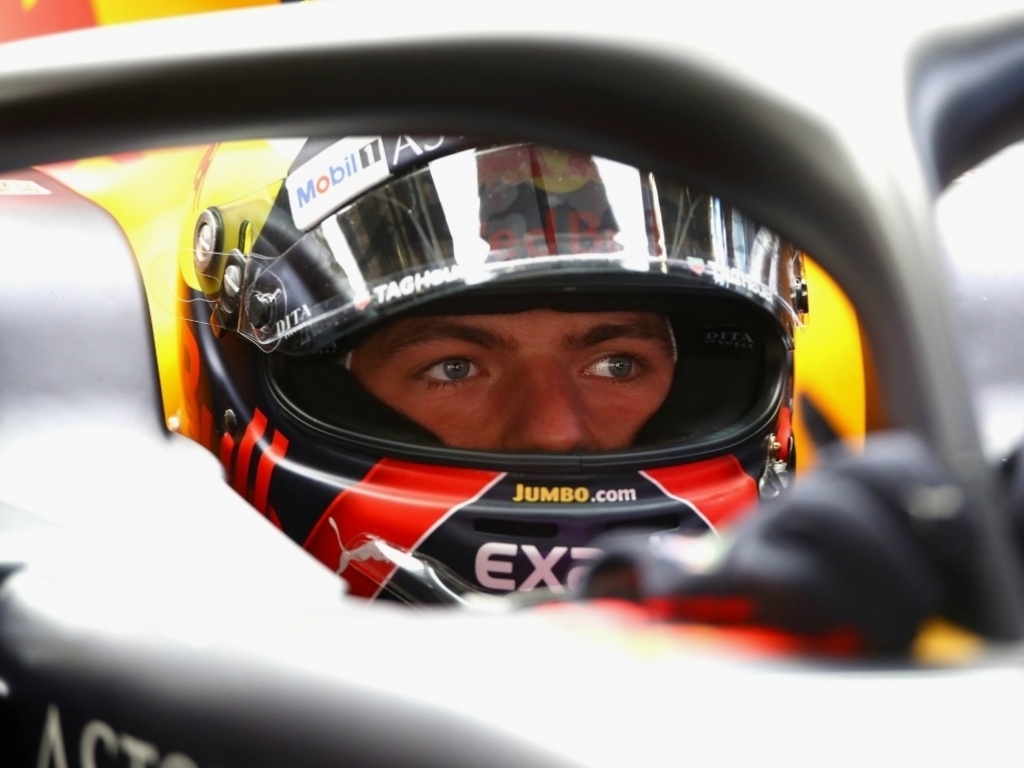 Max Verstappen is looking for redemption, but he is not referring to events at the recent Chinese GP.

The Red Bull driver says he wants to make up for missing out on a possible win at last year’s Azerbaijan Grand Prix as he was in the mix with the front-runners when he had to retire due to an engine problem.

His team-mate Daniel Ricciardo went on to win the 2017 race in Baku and the duo will head into this year’s grand prix on the back of similar results in Shanghai as the Australian won the Chinese GP while Verstappen finished P5 after he was involved in an avoidable collision with Sebastian Vettel.

The Dutchman, though, is eager to “make up for that lost opportunity” this weekend even though he concedes that the RB14 is not really suited to the street circuit.

“Last year was a very unfortunate weekend for me,” he said. “It was a shame because the car felt really good but I encountered a lot of problems which ultimately meant I missed out on a potential podium, perhaps even a win. I’m hoping this year I can make up for that lost opportunity.

“Baku is a cool place so I enjoy going there and driving the track. It’s a nice circuit even though it isn’t ideally suited to our car.

“The straight is so long which means we miss out on some valuable time there. Last year I think we managed to drive around our problems really well and therefore be competitive come the race day.

“The castle section looks great on TV and is also a lot of fun to drive. It is really tight so you have to be precise turning in as there is no room for error, especially with the wider cars we have now.”