Home Uncategorized Verstappen: Maybe with a little bit in control 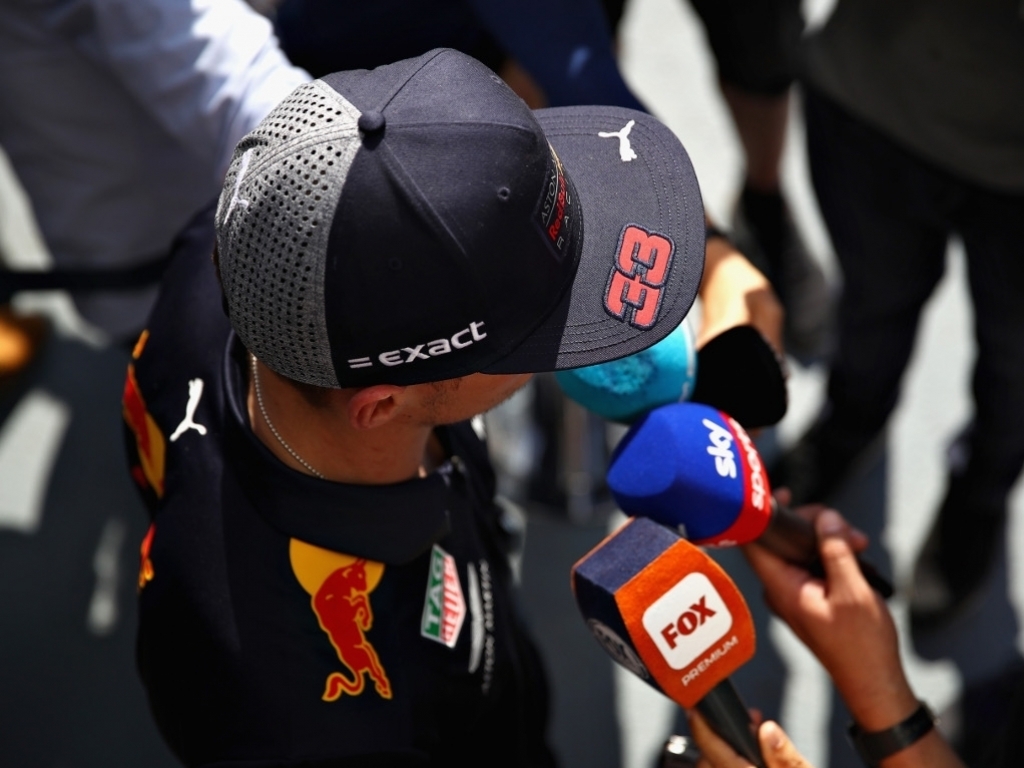 Max Verstappen says he won't slow down after his Chinese GP incidents, rather he intends driving faster but with "maybe" a bit more control.

While Verstappen has wowed fans with his brave passes since entering F1, last time out in China he did everything but.

The Dutchman had two notable incidents during the race as he faught his way to the front on fresher tyres.

He botched a pass on Lewis Hamilton before colliding with Sebastian Vettel, pitching both cars into a spin.

Verstappen finished fifth after incurring a 10-second time penalty for his clash with Vettel.

"Nobody is perfect," he told reporters in Baku.

"I am very happy to listen and also improve like everyone else.

"These situations just make you a better driver at the end of the day.

"But maybe with a little bit in control."

Verstappen, though, acknowledged that he is not the type of driver willing to just make up the numbers.

"To just slow yourself down, just to not do anything and drive around, I’m not like that, I’m not here to fill up the field.

"In general, the whole season pace-wise I have been good but the results have not been there yet but there have been only three races so far and 18 to go."