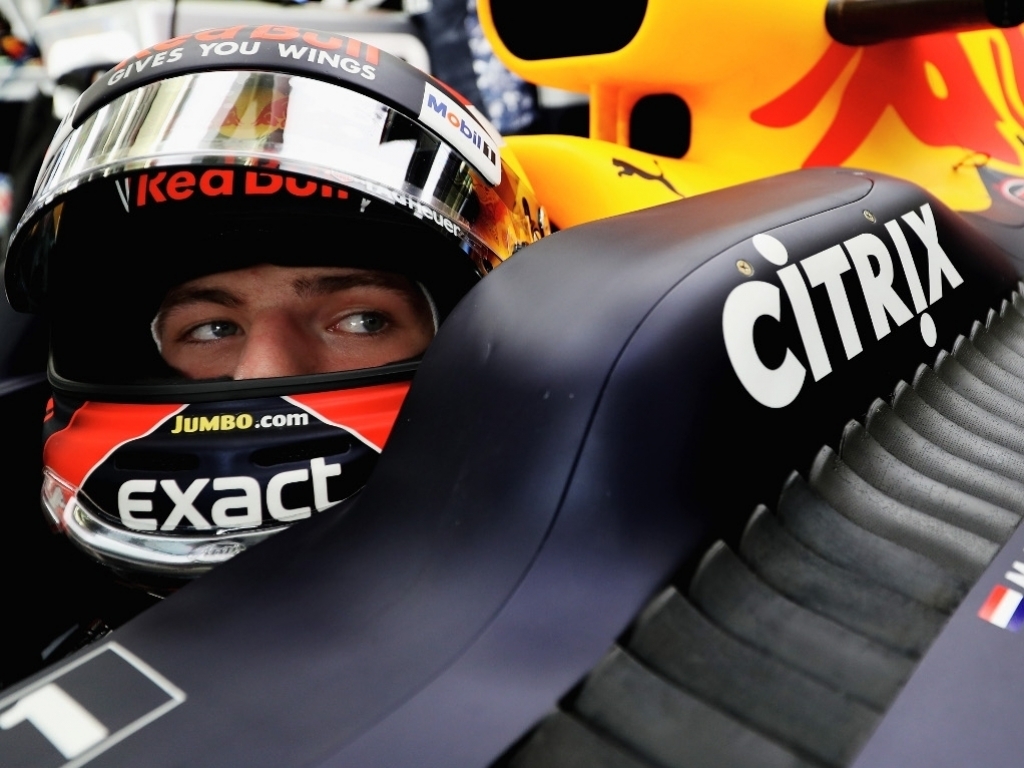 Max Verstappen believes the new aerodynamic regulations has made overtaking "more fun" so far this season.

The Dutchman showed everyone how it is done as he sliced his way through the field at the Chinese Grand Prix before securing a podium finish in Shanghai.

But while there has been significantly fewer overtakes compared to this stage last year – 73 in 2016 to just 22 so far this year – Verstappen believes overtaking is not as bad as first feared.

"It's harder than it was last year but it's definitely not too bad," Verstappen said.

"If you are on new tyres you still have one or two laps to really fight for it.

"This season the DRS is not as helpful. In China most of the passes were done without the DRS – it gives you more fun as well.

"Into Turn 6 in China is nice to overtake, especially when you are quite late on the brakes and if you go even later on the brakes is good."