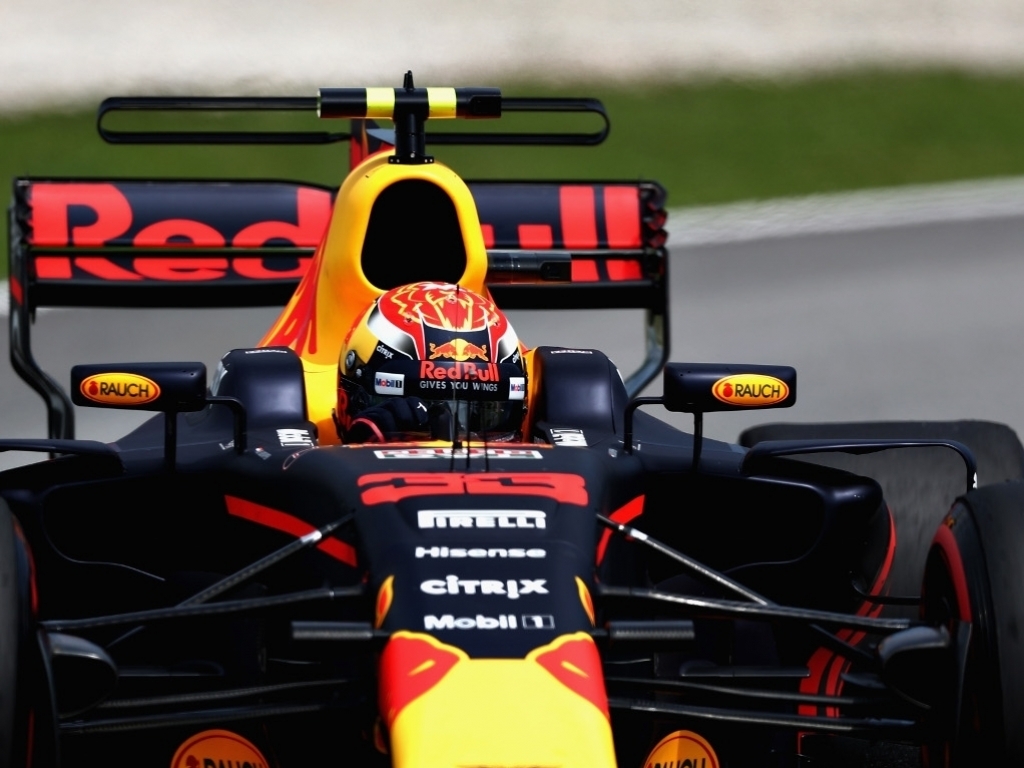 Red Bull's Max Verstappen is not sure whether he is on the right set-up for Sunday's race in Suzuka after he and team-mate Daniel Ricciardo split strategies.

Verstappen will line up from P4 on the grid, but was pipped by Ricciardo in Q3 even though he has more downforce to help him through the high-speed corners.

Ricciardo, meanwhile, has opted to take some downforce off so he is able to be more competitive on the straights, yet Verstappen is still not sure which set-up is the right one.

"After my first Q3 run I was definitely not happy, so I was happy afterwards that my second run was decent, and we can work from here," said Verstappen.

"We chose between the two cars to do different strategies, one with more downforce, one less. I was with more.

"If it's the right one I'm not sure. Maybe I should say now it's not but maybe tomorrow it is. It's a bit difficult to say."

Verstappen is now hoping that a warmer day will help him and his car come to life at Suzuka.

He added: "Tomorrow it's going to be quite a bit warmer, more degradation from the tyres, so we'll see. here in the first sector, when you start to struggle it's really painful.

"I just hope I'll have bit more rear load on the car tomorrow. Hopefully its gets really warm and we get the degradation."