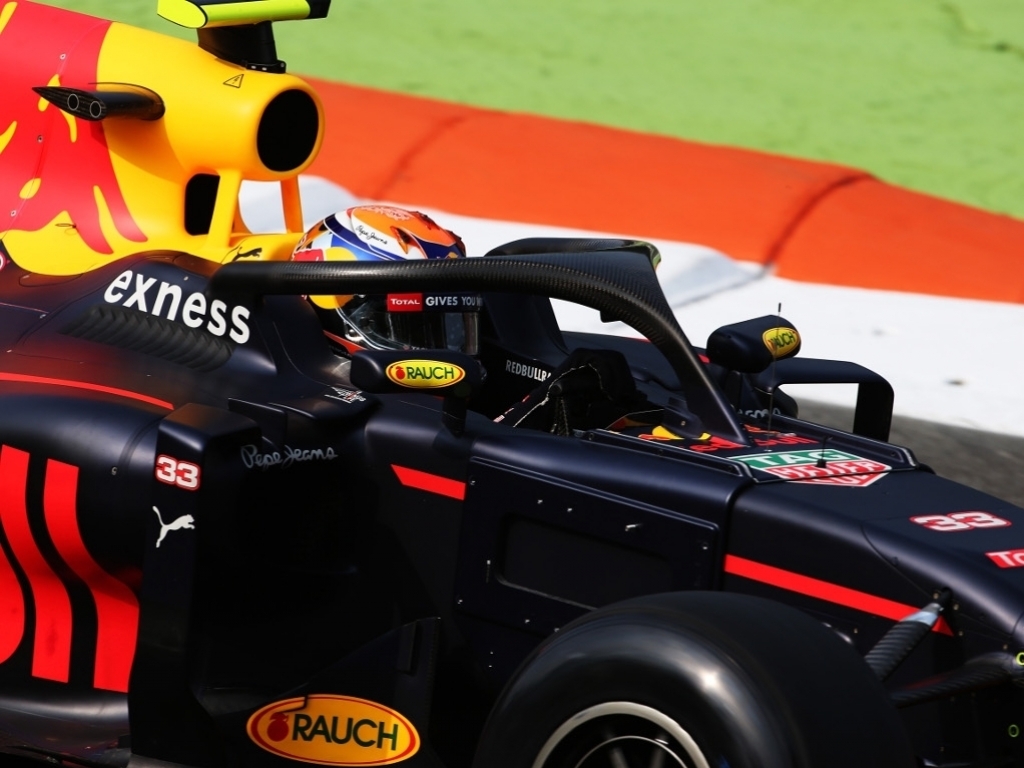 Max Verstappen admits he is not looking forward to racing the “very ugly” Halo in this year’s championship.

Earlier this week the Formula 1 began launching their 2018 cars with Haas and Williams’ the first two to reveal their Halo concepts.

It hasn’t impressed Verstappen, who next Monday will take the covers off Red Bull’s new RB14.

“The Halo – that will be very ugly,” he said. “I am not looking forward to that.”

Halo aside, though, Verstappen is hoping that his new challenger will be fast out of the blocks.

“In general I hope the car will look great and hopefully it is fast,” he continued.

“Hopefully it is a good step forward and we have got straight away a good car for the beginning of the year, so we are not really chasing, like we did last year.

“That is the most important for us.”

Halo has not only changed the car’s aesthetics but also the weight resulting in the FIA increasing the overall minimum weight to 734kgs.

But getting to that minimum is a concern for the sport’s taller drivers such as Verstappen.

“Because the halo is quite heavy, it will be more than six kilos, it is definitely not favourable for me,” he explained.

“Being a taller driver and also a bit of a heavier driver than most, it is definitely not ideal.

“But I am not going to adjust my training for it, because otherwise I won’t feel well during the races.”