Home Uncategorized Verstappen: Not my sixth incident in a row 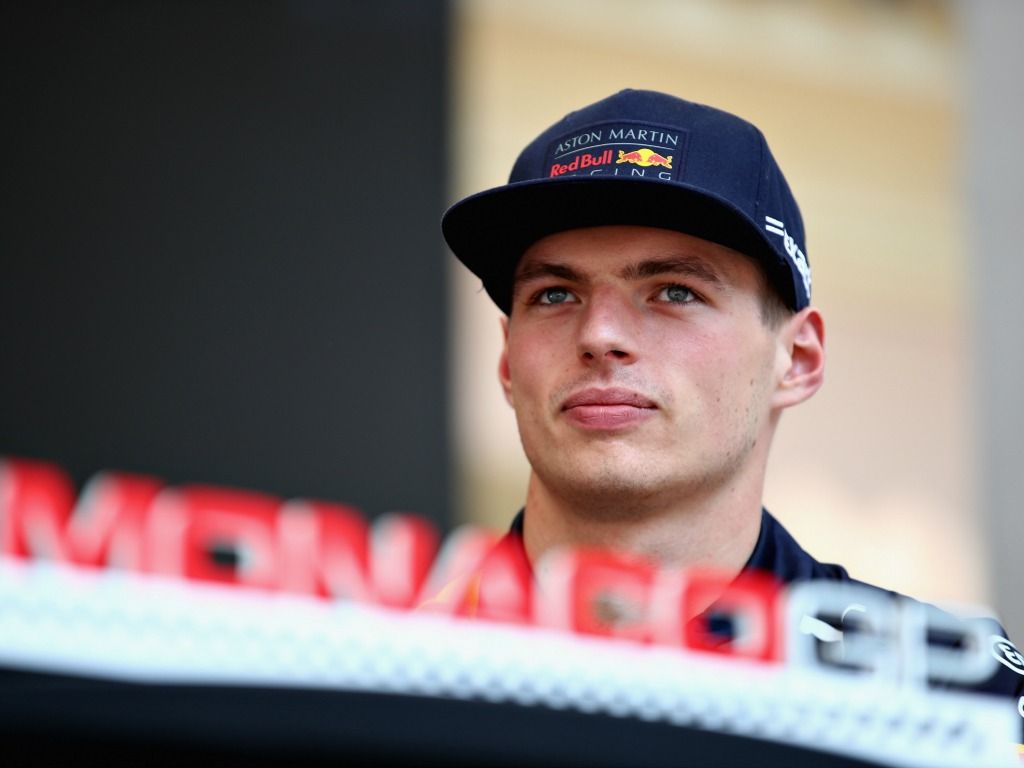 Max Verstappen has said that his Monaco crash was not his sixth consecutive incident of the season.

The Dutchman will be starting from P20 for Sunday’s Monaco Grand Prix after losing his RB14 to the barriers at the swimming pool section in FP3.

The crash also means that Verstappen has yet to have a clean weekend at any race so far this season, but he isn’t counting what happened in Spain.

“I wouldn’t call Barcelona an incident,” Verstappen said, who was making reference to his contact with Lance Stroll which took off his front wing end plates.

“I think this was, together with China, my mistake. It’s of course not what you like to happen but unfortunately it happens.”

On his Monaco crash, he added: “I got a little bit caught off-guard with a slower car. But that’s not an excuse. And I hit the wall.”

At one stage, it appeared Verstappen would be ready to take part in qualifying – but a gearbox issue ended all hope of a re-appearance.

He said: “[It was] a bit of a rollercoaster. You’re preparing, thinking you’re going out knowing that after qualifying you may change your gearbox.

“It was just unfortunate that when they fired up the car, we saw the leak, and then we knew it was too late to make it happen.”