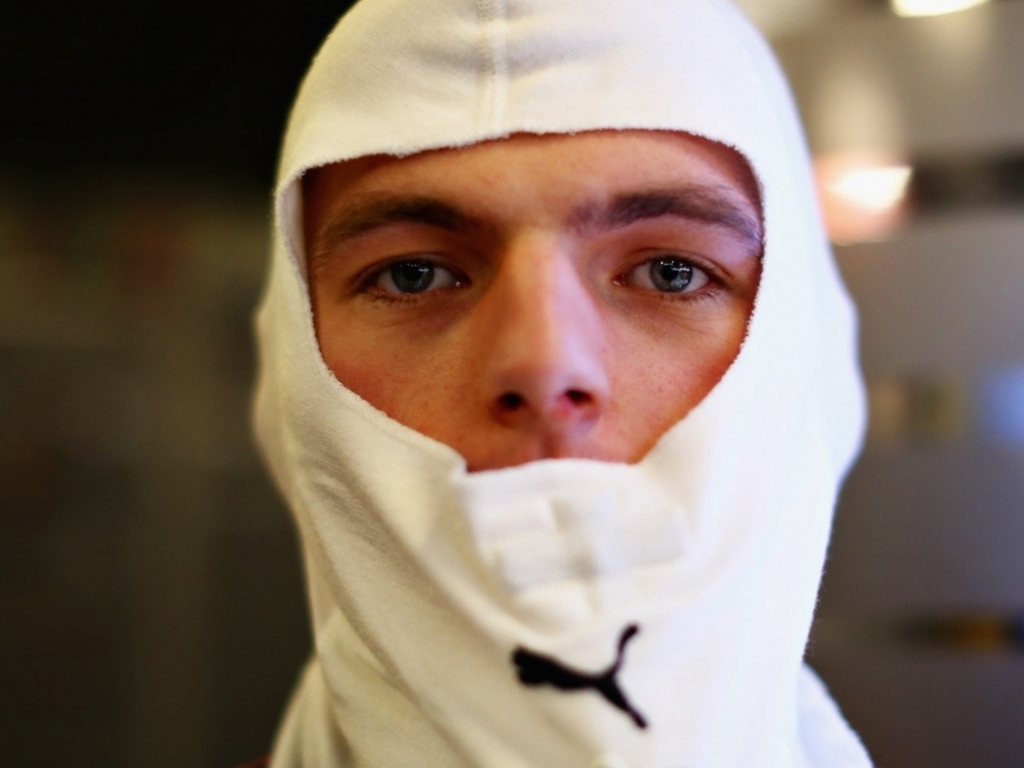 Max Verstappen doesn’t believe McLaren or Renault will challenge Red Bull this season, saying their focus is firmly on the teams “ahead.”

This season much is expected from McLaren, now running Renault engines, and works team Renault.

With both expected to improve on last year’s showing, Formula 1 could yet see a thrilling battle in the championship with Red Bull, who were P3 in 2017, the most likely target.

But with the Bulls targetting Mercedes and Ferrari, Verstappen says he’s not worried about those behind.

Asked about a potential threat from McLaren or Renault, he told Autosport: “You pay attention to everybody, but I don’t think they will be our main rivals.

“And we don’t want that to be the case as well, because that would mean we are not doing such a good job.