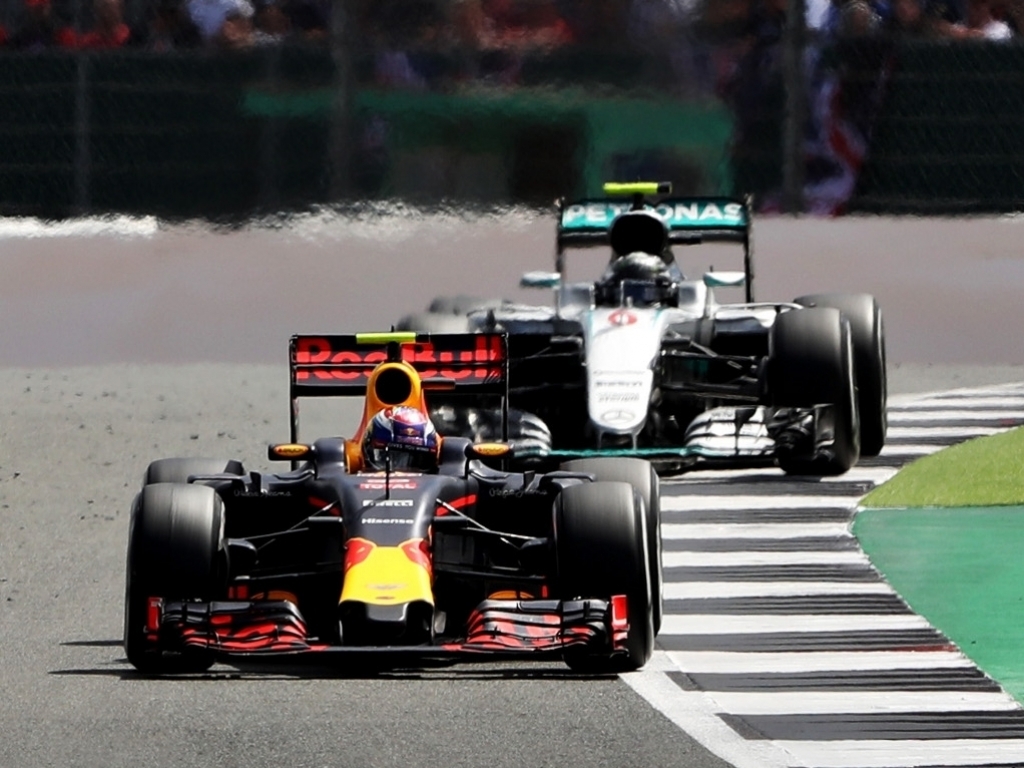 Despite claiming P3 at the end of the British Grand Prix, Max Verstappen claimed that he could have gotten more out of the race as he feels he stopped one lap too late.

The youngster, who started in P3, did well during the early stages of the race as he managed to get past Championship leader Nico Rosberg for P2. At one point he was the fastest driver on the track and ran in P1.

However, once the grid settled again after the flurry of pitsops, Verstappen found himself in P2 behind Lewis Hamilton, with Rosberg hounding down on him.

The German eventually got the better of the Dutchman towards the end of the race and made it stick until the chequered flag was waved, which the teenager laments.

The Red Bull driver also added that he felt he stayed out on the intermediates for one lap too long before switching to mediums.

"It was amazing, first of all look at the fans, they are great," h said.

"The race was very exciting, very tricky in the beginning.

"I managed to get past Nico and even at the end of the stint I was catching up to Lewis but I think I stopped one lap too late and from there on I just did my own race.

"Unfortunately Nico got past but then we still had great pace, I could still see the top two so at the end I have to say thank you to Red Bull for giving me such a great car, I think they deserve a lot of credit here."