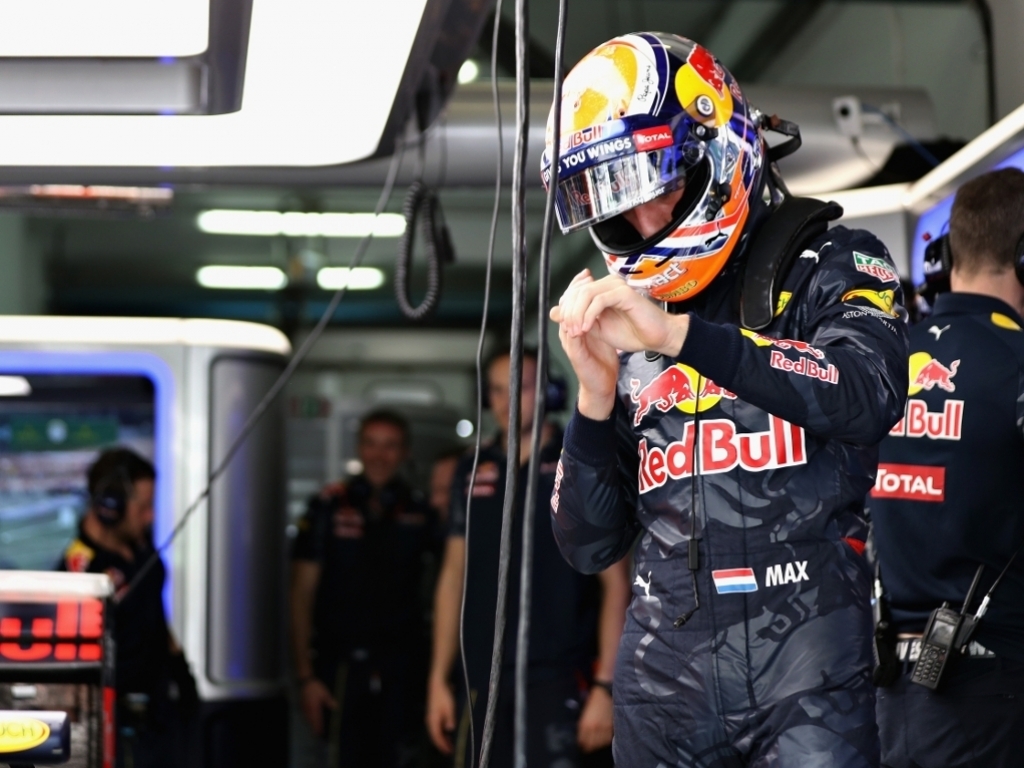 Qualifying third ahead of Sunday’s Grand Prix, Max Verstappen was left encouraged after edging past his team-mate Daniel Ricciardo on the grid.

During his impressive qualy run, Verstappen scared Championship leader Nico Rosberg as the youngster looked like he was a serious contender for P2 behind Lewis Hamilton. However, Rosberg finally got in a solid flying lap and qualified P2.

Following updates made after the Singapore Grand Prix, where he finished sixth, Verstappen outlined the fact their RB12 has good long run speed, which could prove handy tomorrow at the Sepang International Circuit.

“The whole weekend has been quite positive for me,” said the Dutchman.

“We made some changes after Singapore so I could feel a bit more comfortable in the car. To be that close behind Nico in qualifying is very promising for the race tomorrow.

“Yes, the long run pace looked promising and we also improved on the shorter run performance.

“It’s all about attention to detail. You can’t change the car a lot in qualifying, juts the front wing. You need to guess sometimes, and sometimes after FP3 you make some changes but if they don’t work out you can’t change anything.

“That is what mainly happened to me with Red Bull so far. You don’t know the car yet to its full potential, so you just try to find out. Sometimes it works, sometimes it doesn’t.”