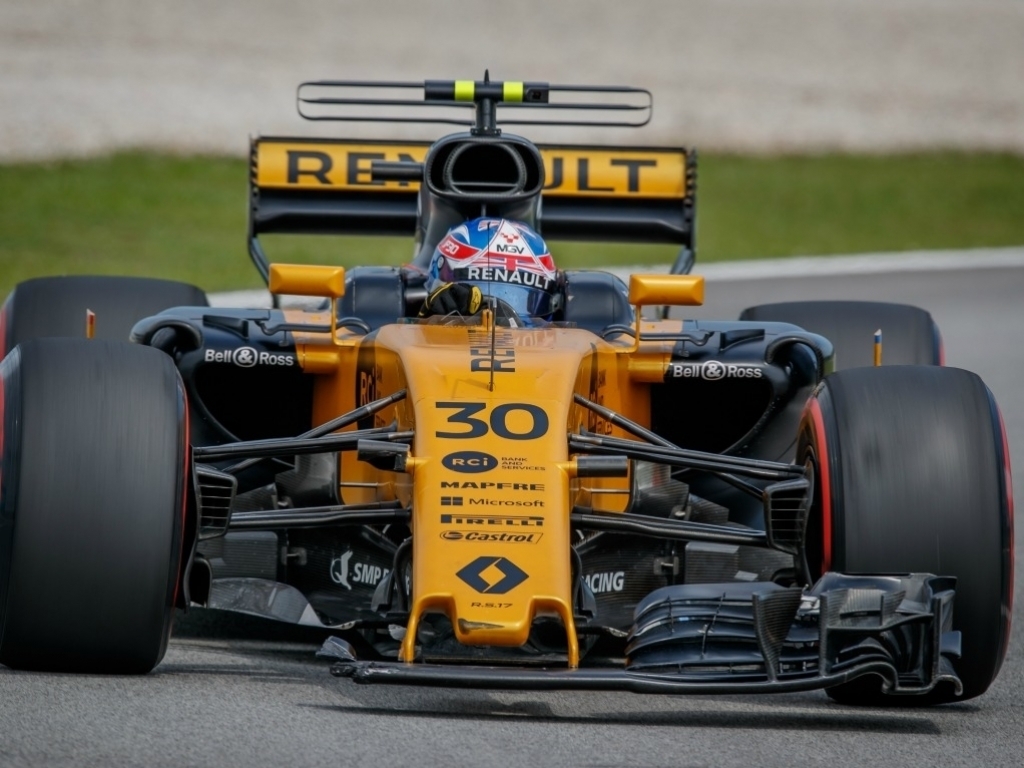 Max Verstappen and Jolyon Palmer have escaped any further incident after their collision in FP3 left the latter with a broken front wing.

The Dutchman was on a slow lap and took to the outside of the final corner, turning back in when Palmer came down the inside. The Brit locked up his tyres and tagged the back of the Red Bull, which went spinning out of control.

A huge chunk of Palmer’s front wing came off, while Verstappen picked up a puncture as a result.

But the final decision from the stewards was as follows…

“The Stewards took into account that this occurred in Free Practice, nor Qualifying. It is the Stewards’ considered view both drivers could have acted differently, that neither acted intentionally and under the circumstances no driver was wholly or predominantly to blame for the incident.”