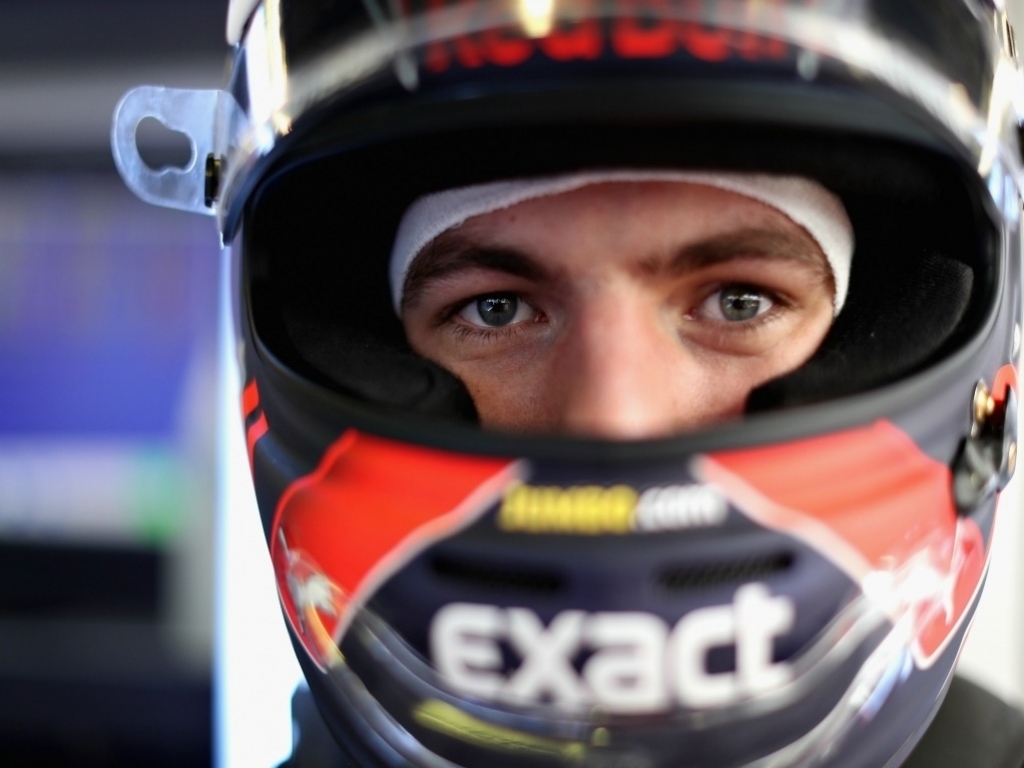 Red Bull's Max Verstappen has said the team are "pretty confident" they can quickly overcome the issues that hindered them on Day Six of testing.

The RB13 required an engine change and then broke down toward the end of an up-and-down day for the Dutchman, who almost completed a full-race sim and still managed to rack up 102 laps.

Daniel Ricciardo returns to the car for Day Seven, and his team-mate believes Red Bull are still in really good shape despite the disruption.

"It was not bad today. We had some stoppages obviously but then in the afternoon we almost completed a full race distance, so that was good," Verstappen said via the official Red Bull website.

"It felt good, and we got a lot of information today again, which is the most important thing. It was unfortunate that we had to stop at the end but I think we're pretty confident we can solve those issues without any trouble.

"The long run this afternoon felt good…. quite long! It's pretty boring when you're out there on your own, but everything felt well."