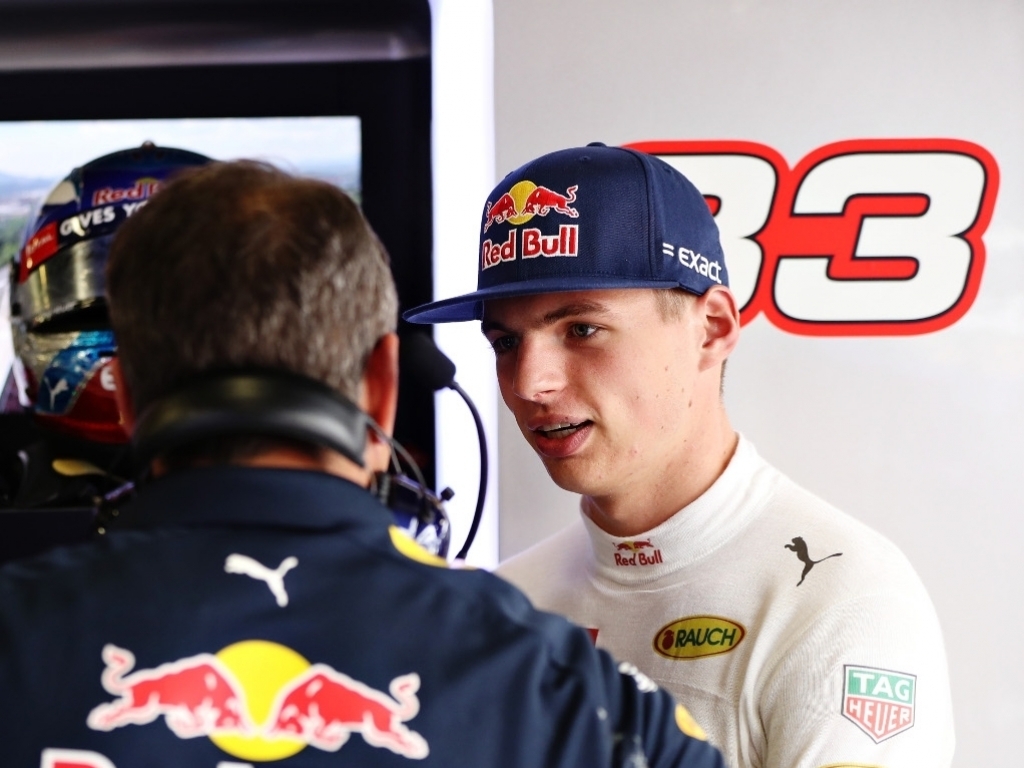 The Spanish Grand Prix winner claimed that it was a step in the right direction and is looking forward to racing in it.

The engine is set to be introduced before the Canada GP but Magnussen and the young Dutch driver himself have both expressed their desire for it to be ready for the upcoming Monaco Grand Prix next week.

“I think it is positive,” the 18-year-old told motorsport.com.

“I think mainly today we just wanted to check the numbers and the reliability and it was all good.

“We didn’t have any problems so we could run the whole day. For me to get even more used to the car, now I think it was a good day for me to try new things on the steering wheel and it worked perfectly.

“We tested a lot of things. It all looks very positive. You always want more power, don’t you? Of course, but we will see.”