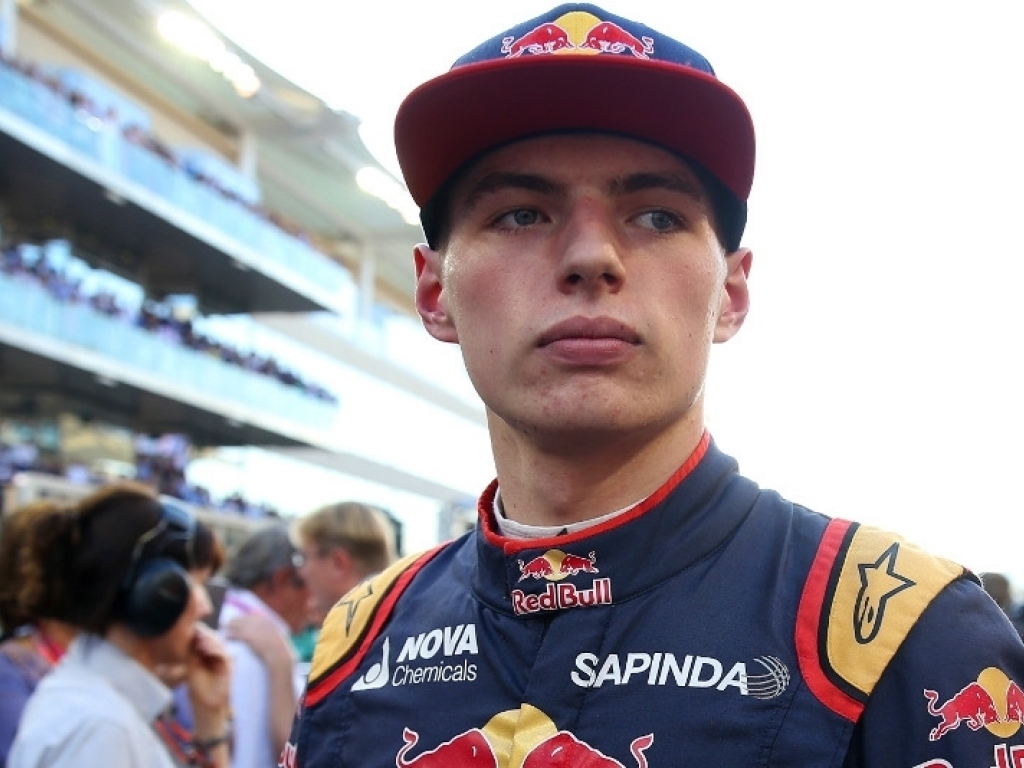 Toro Rosso driver Max Verstappen thinks that his body can handle more than it did during the 2015 season, which has had a significant impact on his preparation for the 2016 campaign.

The 18-year-old Dutch driver said he was now in a position to train with more intensity during the current pre-season, adding that he had become stronger in every sphere.

"My body can handle more, so the power training and conditioning are more intensive. Compared to last year, I have gotten physically stronger on all levels. I have noticed that and it's something positive," added Verstappen.

Much of Verstappen's training regime has taken place in Monaco this year and he is largely satisfied with the progress he has made during that period.

"I am training hard with Jake in Monaco, to prepare myself well and intensively for the new Formula 1-season," said Verstappen.

"This means that twice a day, you will find me in the gym. There is a good one here, with all the facilities we need," he added.

"In the morning, the exercises are aimed at stamina and conditioning. In the afternoon more powertraining. We not only work with gym equipment, but also with elastic fitness bands. We try to use our own body weight to work out," said Verstappen.

Naturally the expectations are a little higher this season, given the tremendous strides Verstappen made in 2015. The Dutchman said he couldn't wait for the season to start.

"That's what it's all about. I can't wait," concluded Verstappen.