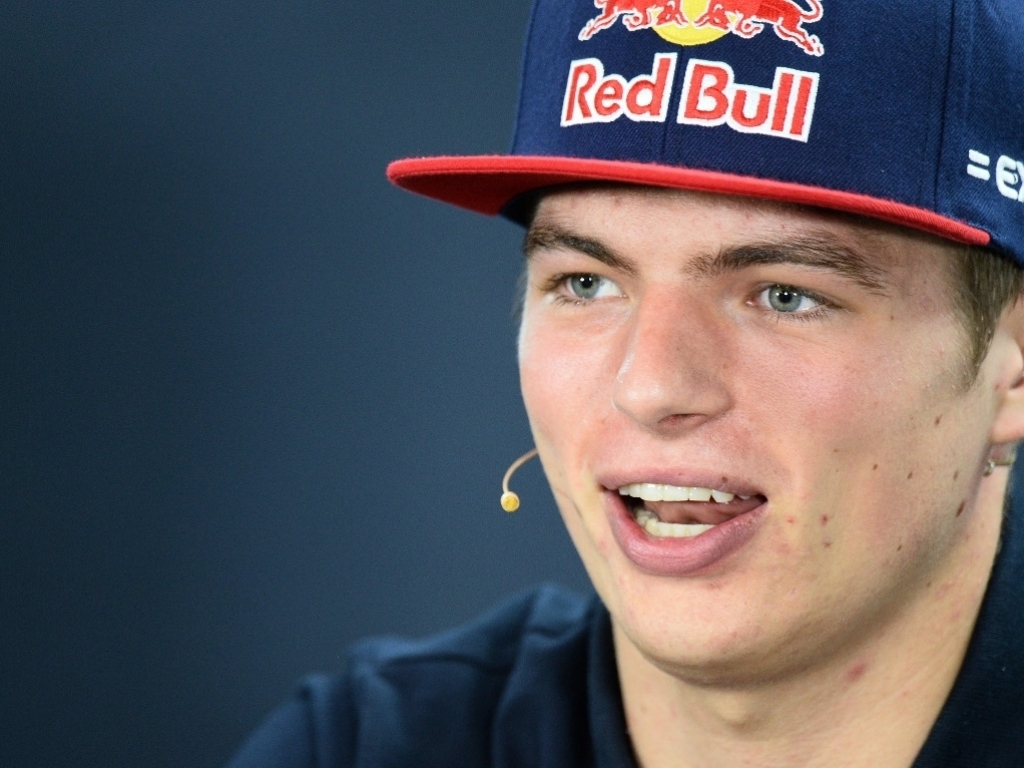 Max Verstappen revealed that he is targeting a podium finish for the 2016 Formula 1 season.

The Dutchman made history at the Australian Grand Prix earlier this year, when at 17 years of age, he became the youngest world championship grand prix driver.

The Toro Rosso driver impressed by scoring points in his second race and by notching up two fourth placed finishes. He would go on to finish a respectable 12th in the drivers' standings.

For his efforts, Verstappen picked up three awards at the FIA's season ending gala on the weekend.

However, next year, Verstappen has set his sights on the champagne of the podium.

"I want to do better than this year in every way," the 18-year-old told his website, verstappen.com.

"I want to qualify better, score more points and finish higher. I’m raising the bar a lot so I'm aiming for double the amount of points and a podium.

"As a driver you always want to learn, but you also want to show your speed. I think that I managed to find the right balance, but you can always improve, in every area and it's never done.

"I can still develop as a driver as well as physically but experience is the most important. The latter builds up over time but then it's a case of using it."