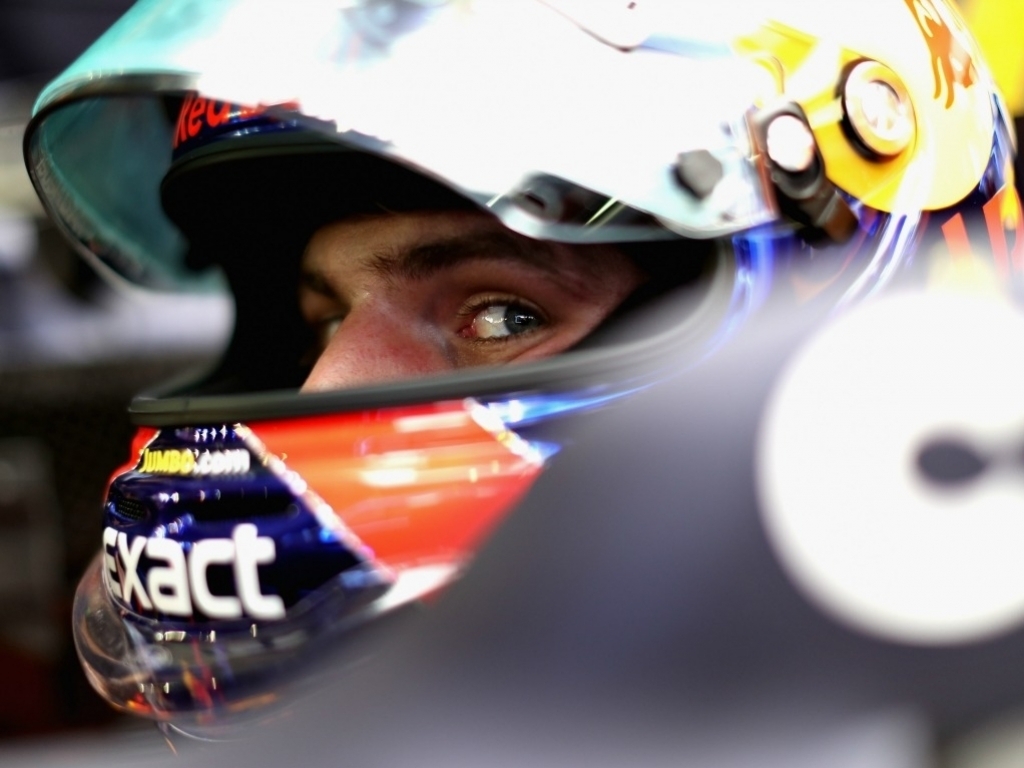 Max Verstappen has said he will not be changing his attacking style at all as Red Bull prepare to have a say in the latest chapter of the Mercedes and Ferrari title battle.

Verstappen and Ricciardo have been trading best times for much of the weekend but were outclassed by Sebastian Vettel in qualifying, who stole the show with an immense final lap.

The Red Bull duo are tucked in behind, though, with Verstappen starting P2 and Ricciardo in R3, separating Mercedes from Ferrari as Lewis Hamilton and Valtteri Bottas start on the third row.

But even though there are titles at stake, Verstappen will be seizing any opportunity to attack from the start if a gap appears.

"You always go for it if there is a gap and if it's possible," Verstappen said. "But if not then you just settle down and get into the race. Like Sebastian said, it's a very long race so a lot of things can happen."

On his overall qualifying session, Verstappen was left a little perplexed on why Red Bull could not solve their power problems which became more evident as the sessions passed.

"I think I did just not as much Sebastian," Verstappen conceded.

"I think all in all the whole weekend was good progression, getting better and better. Qualifying also is just constant improvement, even though the whole weekend we were a bit down on power, I don't know why we couldn't really solve it.

"We lost a bit of top speed there so that's not ideal but at the end of the day to be second here on this track is very promising and we are not too far off. So I can be quite happy with this qualifying."