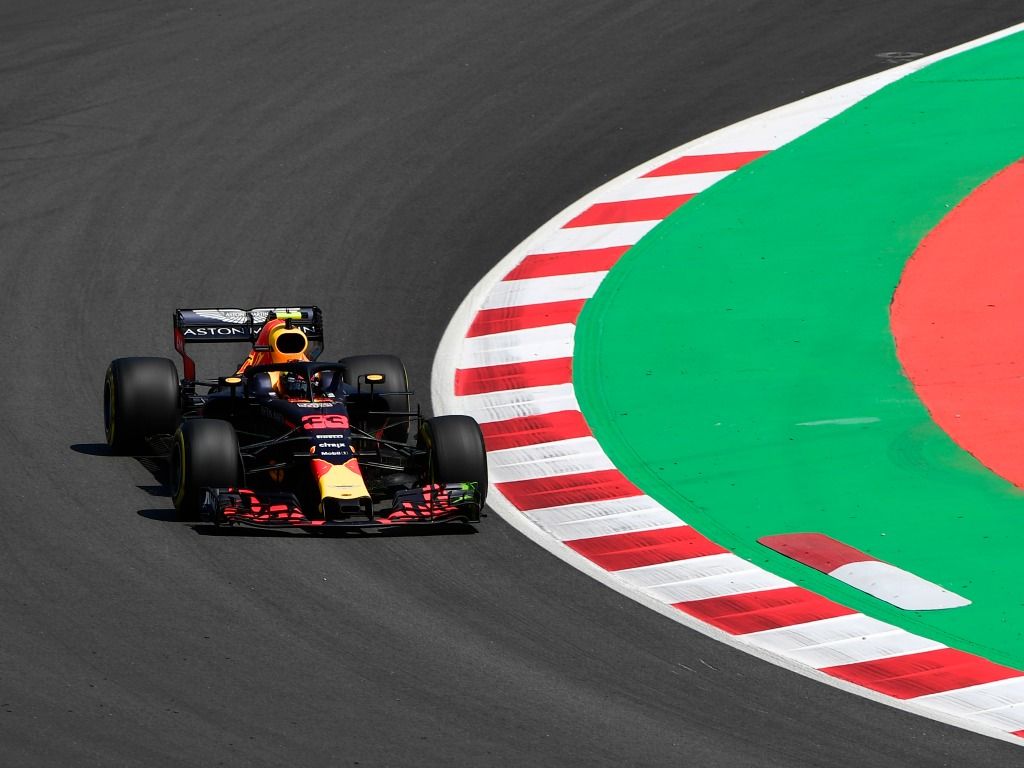 Max Verstappen has highlighted Red Bull’s engine deficiency is still an issue despite upgrades “working” on a “positive” day in Spain.

The Dutchman, still searching for a clean weekend this season, finished just two tenths behind pace-setter Lewis Hamilton in FP2; team-mate Daniel Ricciardo was sandwiched in between just one tenth behind.

But whilst there was a lot to like from Red Bull, especially their long run pace, Verstappen thinks the team still have some more speed to find.

“Once you are behind after qualifying then it’s a difficult story,” Verstappen said in the paddock.

“It’s hard to overtake here so we need to be competitive in qualifying. We know that in qualifying they will turn up their engines.

“Turn Three is easy flat and Turn Nine is also flat so that becomes a straight and then we will lose even more in terms of engine speed.

“It’s a bit of a shame but we can improve our car for the final sector and we need to play to our strengths.

“In general it’s been a positive day and the updates are working. But we always want more.”