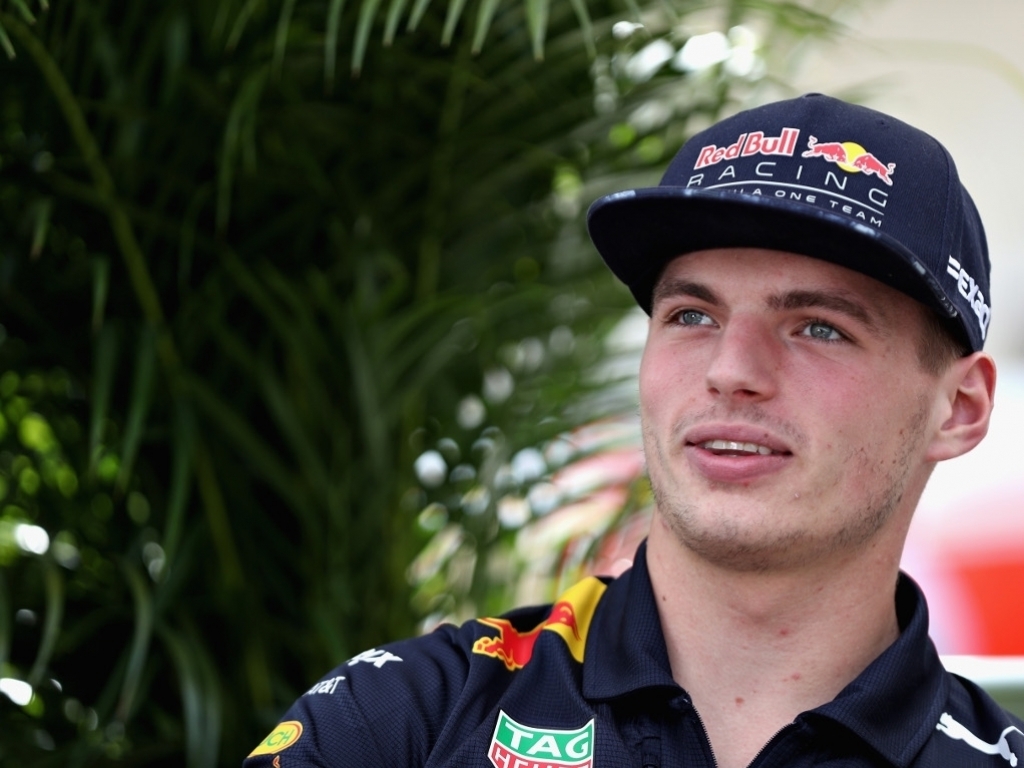 Max Verstappen has made it clear that his Red Bull future will be determined by horsepower, saying if Red Bull have more of that, he doesn’t see a reason to leave.

The Dutchman has been linked to a move to Ferrari or Mercedes when his current Red Bull deal expires.

The team, though, are keen to hold onto the double race winner.

Team boss Christian Horner recently spoke about building a team around Verstappen, however, in order for that to happen, the 20-year-old says Red Bull need to be able to compete in terms of horsepower.

“It was very nice to hear such words,” he told reporters in Austin. “I’ve always had a very good relationship with everyone in the team and also with Christian.

“Of course I am thinking about all scenarios.

“I know Red Bull can build the best car out there and we have shown that in the last two races.

“We are on the way back and in the last two races we have shown that our car in the races is really, really competitive.

“But we are not fully in control of how competitive we can be.”

He added: “We are still down on horsepower but I hope for the future that can be solved and also then I don’t think there is any reason to leave.”