Home Uncategorized Verstappen: Red Bull had ‘no chance’ of winning 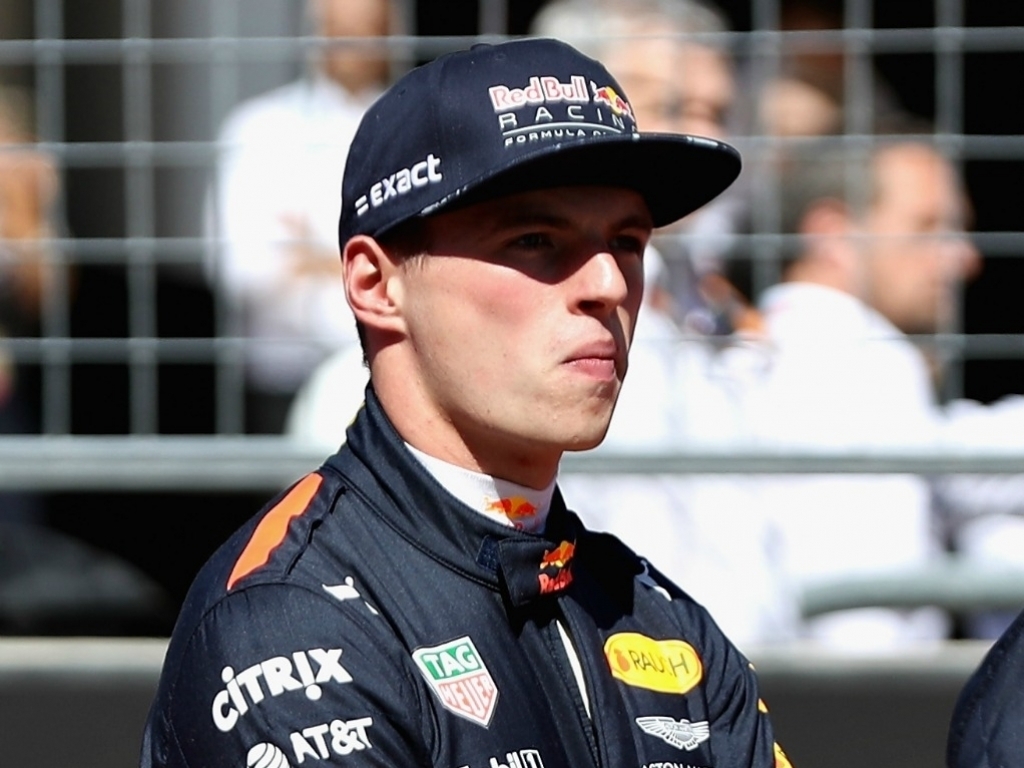 Max Verstappen bemoaned the lack of power on the straights in Brazil and said that P5 was the "best position we could do" at Interlagos.

Reliability is being favoured instead of peak performance at Red Bull with concerns over the Renault power unit in the final stages of the season.

Although the Dutchman was happy with his start, he soon became vulnerable to the likes of a resurgent Lewis Hamilton who passed him with ease to ensure he finished down in P5.

"It was the best position we could do today," Verstappen said.

"We lost out a lot on the straights as you could see when Lewis passed me. We have no chance on this track. It's really hard.

"On the positive side, the first 10-15 laps on the stint we were competitive.

"But you try to compensate what you lose on the straights and maybe ask too much of the tyres with the car balance so we had more drop off so it gets a bit more difficult.