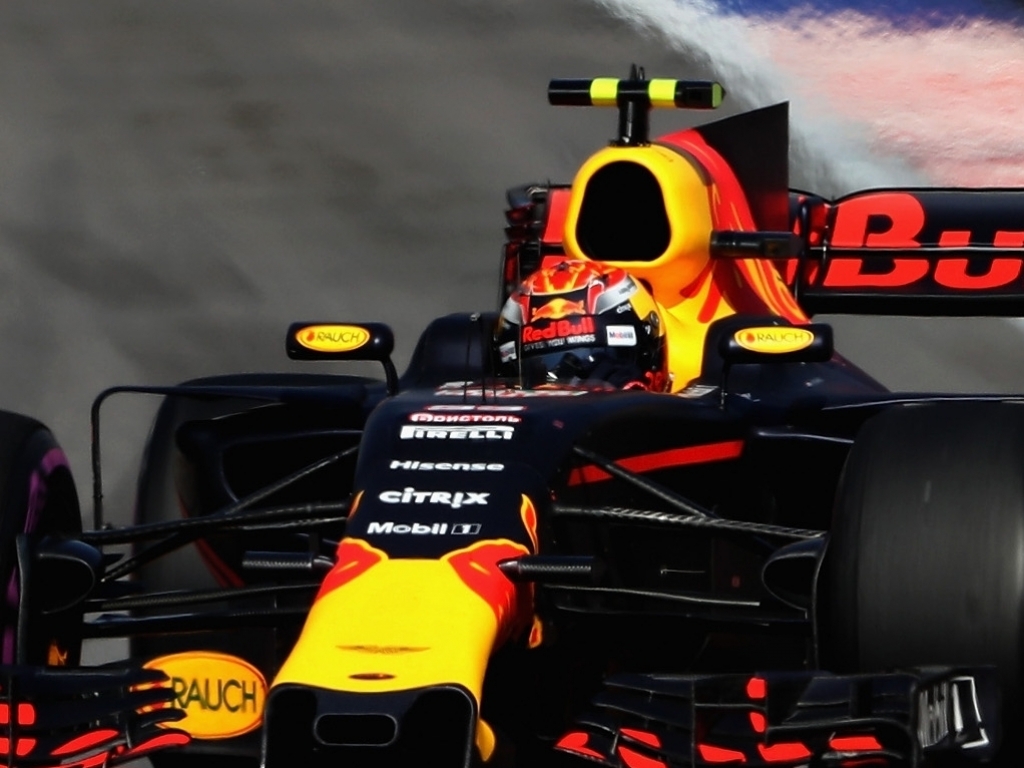 Max Verstappen has said he had a "very lonely" race in Sochi but he is hopeful there will be more to come from Red Bull in the next race in Spain.

The Dutchman made a great start off the grid as he passed Felipe Massa and team-mate Daniel Ricciardo to rise to P5 on the opening lap.

However he was unable to make any further progress and finished a minute behind eventual race winner Valtteri Bottas.

“The start was very important today and ended up being the only action of the race for me,” Verstappen said in the paddock.

“I managed to get past Felipe and Daniel and from there on it was a very lonely race.

“I could see the cars in front of me pulling away and I was pulling away from the cars behind so I just tried to manage the car home.

“After the issues we had this morning luckily nothing upset me or the rhythm during the race so I just had to bring it across the line.

“The mechanics did a really good job sorting the issue in such a small amount of time and giving me a car to complete the race in P5.

“The pace was not so bad in the last stint which is another positive to take away from this tough weekend.

“Towards the end you naturally start to turn things down on the car to be safe. We maximised the opportunities we had so now we can look forward to Barcelona, the upgrades are coming and we can hopefully start to get involved in the fight at the front.”