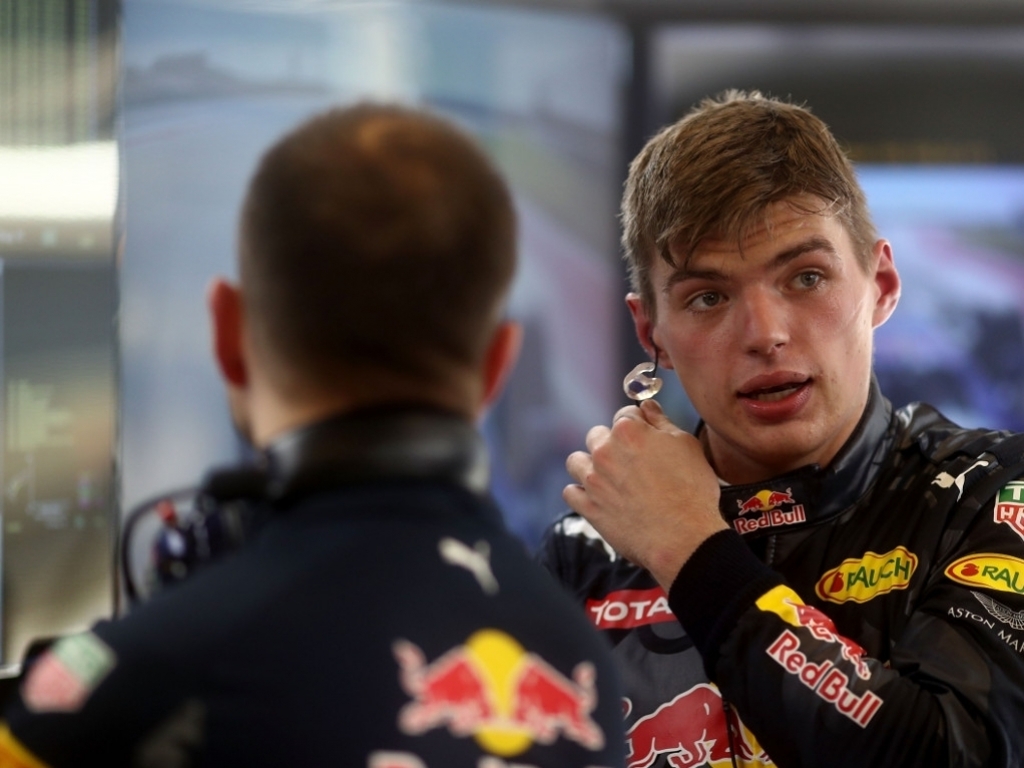 In 2016, Verstappen was promoted from Toro Rosso to Red Bull and won his first race with the team in Spain on debut, becoming the youngest Grand Prix winner in the sport’s history.

The teenager also went onto to be a constant feature on the podium throughout the rest of the season.

"Max has been an exciting newcomer," Newey told Autosport.

"The way he drove the car did remind me of Nigel's driving style.

"What was dramatic about Mansell was that you always knew it was him in the car.

"He had an almost metaphoric elbows out driving style. Max is the same and it is exciting television."

He also added that Verstappen’s edgy approach to Formula 1 is just like Mansell’s.

"It's that sort of 'I'm not going to be bullied, I'm going to do my thing and if you don't like it it's your problem' approach," he said.

"It's very reminiscent of Nigel."