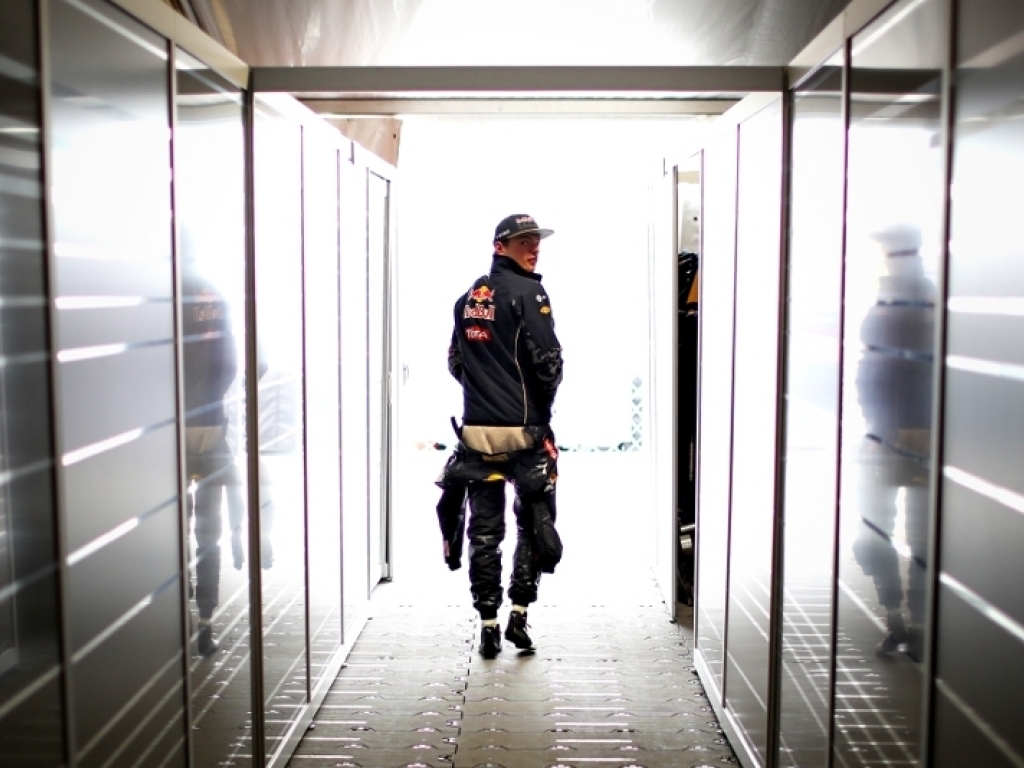 Max Verstappen has escaped with nothing more than a reprimand after impeding Valtteri Bottas in Friday’s first practice in Montreal.

Bottas was unhappy when the Red Bull driver hampered him on a hot lap.

The stewards investigated the incident and although they declared that Verstappen had “slowed unnecessarily”, he escaped with a reprimand.

Verstappen will be happy to have avoid a grid penalty as Red Bull fell behind both Mercedes and Ferrari in Friday’s running.

“Ferrari look like they have bit better pace, so we still need to do some work,” he acknowledged on Friday afternoon.

“Everybody wants to improve, so we have to see tomorrow. For sure, we need to improve, but I would say it is a positive day.”