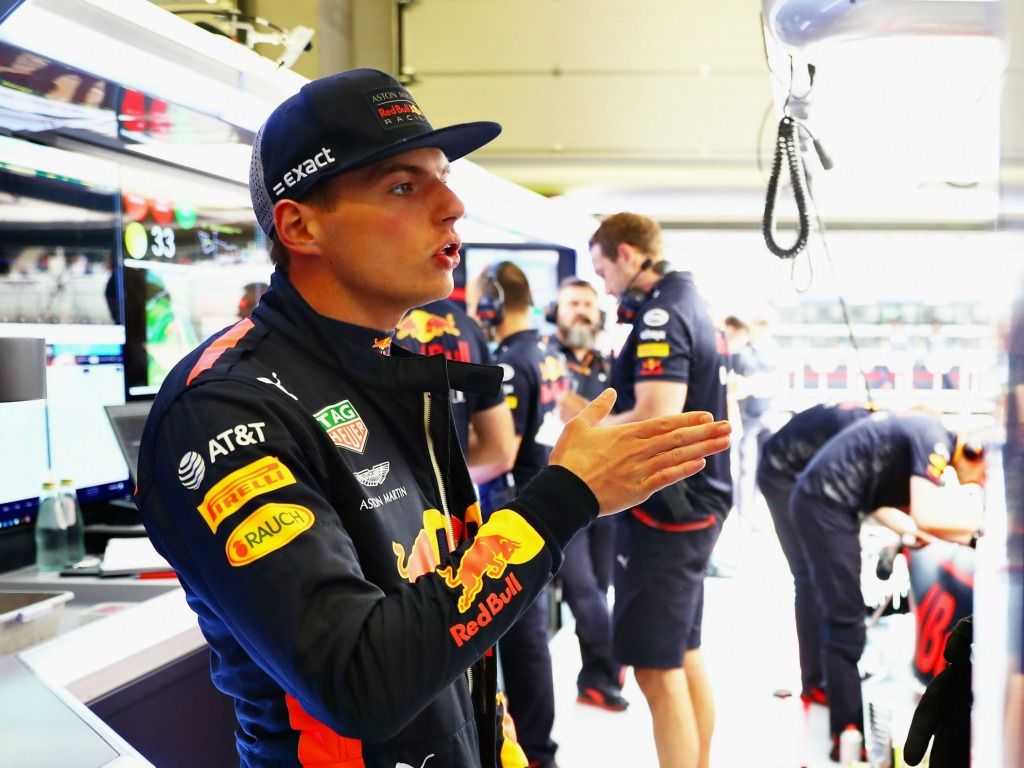 Max Verstappen has said Red Bull’s qualifying tactics were “very simple” as it was Daniel Ricciardo’s turn to repay the favour with a tow.

Verstappen and Ricciardo were slowly snaking around the Red Bull Ring in qualifying as both drivers argued over team radio who should be giving the tow ahead of a hot lap.

Ricciardo was seriously unimpressed back in the paddock, saying it was “unfair” that Verstappen did not overtake him and give him a tow.

But, Verstappen was much cooler about the whole incident and said it was clearly decided beforehand that it was Ricciardo’s turn to do the honours – as he did the same in France last weekend.

“We always agree before the weekend who is going in front,” Verstappen said.

“So we just discussed that – this was his weekend to go in front. That’s how it is. It’s very simple.

“Every run in Paul Ricard I was in front, so we have to do the same here.

Verstappen also said there would be no issues between himself and Ricciardo and it will be “all good” ahead of Sunday’s race.

“That’s what I did in Paul Ricard, so of course it’s Daniel’s turn here.

“Like I said, we always try to have the best possible position. But between us will be all good.”

Verstappen qualified P5 for the Austrian Grand Prix, while a dejected Ricciardo is down in P7.

It later transpired that Verstappen would be moving to P4 on Sunday’s grid due to Sebastian Vettel’s three-place grid drop for impeding Carlos Sainz.